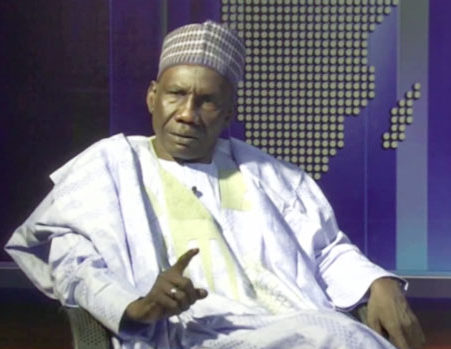 Professor Khalifa Ali Dikwa, the Dean of the Borno Elders Forum, has alerted that Borno people are psychologically disturbed by Boko Haram terrorists.


Although the dreaded terrorist group is not physically present in the state, the Dean, in an interview on Channels Television admitted that outside the capital of the state, Maiduguri, people living in Borno State are not safe.

Speaking om Monday night, he said: “Even if they (Boko Haram) are not physically there, they are psychologically there, disturbing the people.

“From time to time, they ride their motorcycles, come and harass them to pay levies and so on. Outside Maiduguri, no even five kilometres, nobody is safe. And they can strike at any time.”

Dikwa further accused the Nigerian military of shunning the advice of the Private Military Contractor (PMC) to take over the terrain that you have recaptured. You (military) move to the borders.”

“If you put all the military inside Borno, it will contain it. It looks like there is no synergy between the security and defence agencies as if it is rivalry when they are actually working for this country and they signed to defend the people of this country and the territory,” Dikwa said.