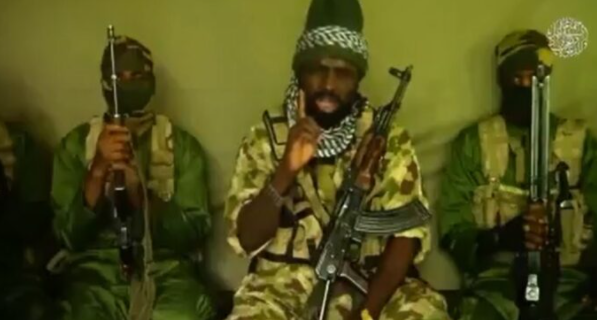 He added that jihadists had crossed the border from Nigeria, and attacked Kiliari in Nguetchewe.

On Saturday, attackers killed a school teacher in the village of Ouzal in Mayo Moskota.

Boko Haram started fighting in Nigeria in 2009 and has spread to neighbouring Cameroon, Chad and Niger.

This most recent spate of attacks come just days after Cameroon’s President Paul Biya told Cameroonians in his New Year Address that the actions of the militants have been significantly reduced by the country’s security forces.