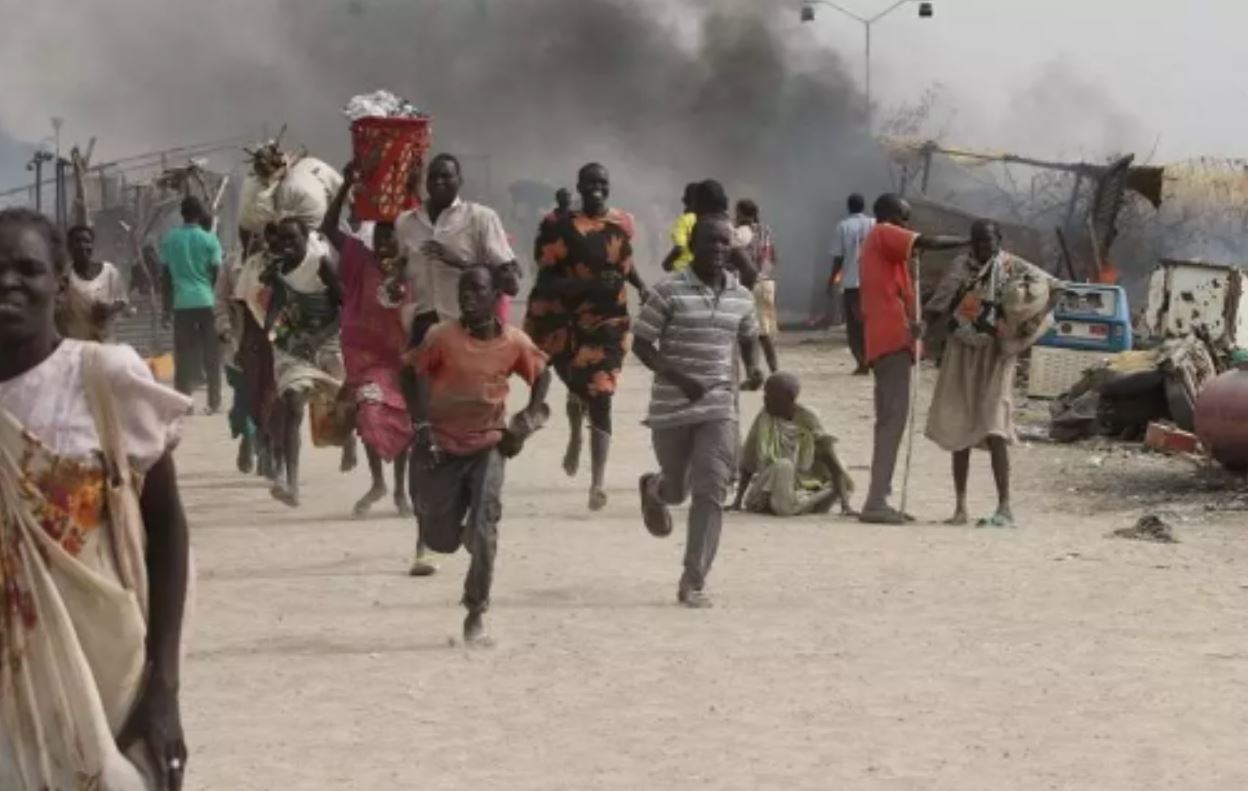 Boko Haram has reduced its ransom demand for the 52 people it abducted from Kwapre, a community in Hong council area of Adamawa State, to N28m.

The new amount is a reduction of N2m from the N30m it initially demanded, saying the slash is a discount for the rural Kwapre community.

Recall that Boko Haram members had on April 9, 2021 raided Kwapre, killing seven persons, seizing 52 others who are mostly women, and forcing several others to flee the community.

Village Head of Kwapre, Joel Kulaha, told the government officials that the insurgents called to give the community a discount of N2 million out of the N30 million demanded earlier.

“Accordingly, they have demanded that we pay them N28 million ransom before our people would be released,” the village head said.

Lamenting that the community does not have that kind of money, the village head said, “We are really pleading because it’s been one month now since 52 persons, including women and children, were forcibly taken from this community.”

The royal fathers thanked Governor Ahmadu Fintiri for delegating the officials led by the Speaker of the House of Assembly Aminu Iya Abbas to condole with them.

They begged government to ensure the safe return of their relatives from the Boko Haram captors.