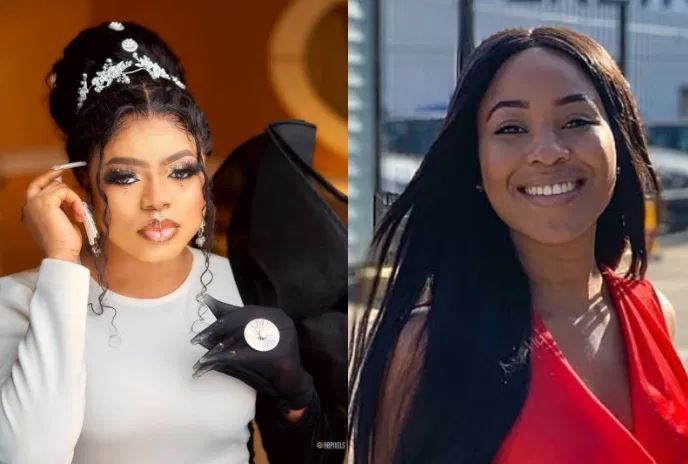 According to Bobrisky, he is ready to finance Erica’s five days paid trip to Dubai on a first-class ticket, adding that all her bills will be on him.

The 28-year-old added that Erica would lodge in one of the most expensive hotels in Dubai called Versace palazzo.

This comes barely 24 hours after the social media influencer announced on Instagram that he dashed the reality star a sum of 1 million Naira.

Bobrisky did all this for Erica following her shameful exit from the ongoing reality TV show.

Ferrari: Why your father did more than Otedola – Reno Omokri