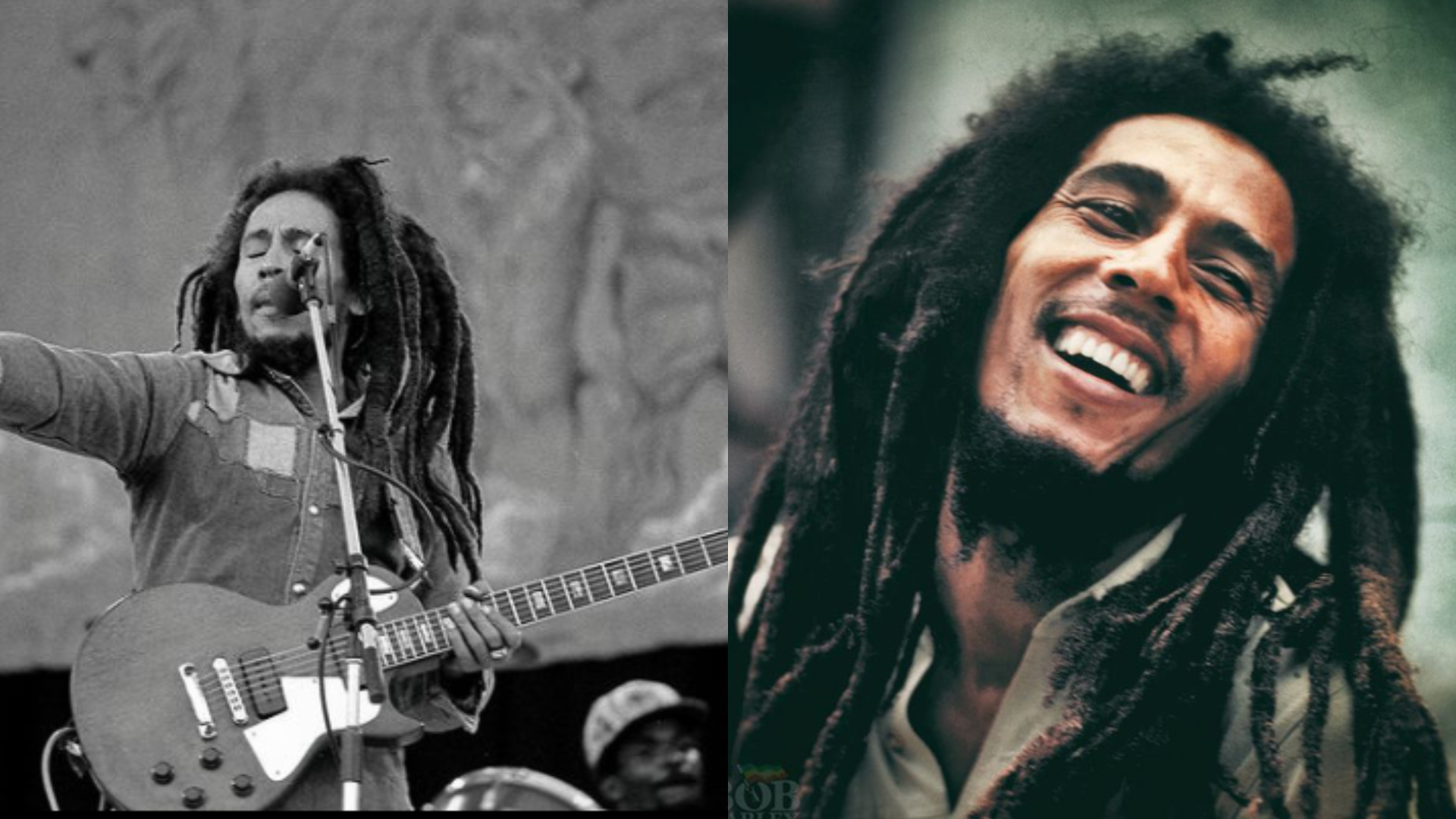 Legendary reggae master, Bob Marley, who hails from Jamaica was famous for his songs, songwriting skill, and talents.

He was one of the pioneers of reggae music genre and happened to be one of the Jamaican and African-descent musicians to gain global acceptance.

Bob Marley’s contributions to music increased the visibility of Jamaican music worldwide, and made him a global figure in popular culture for over a decade, according to Wikipedia.

Over the course of his career, Marley became known as a Rastafari icon, and he infused his music with a sense of spirituality.

Some of his popular songs include No Woman No Cry, Redemption song, Buffalo Soldier, Get Up Stand Up among others.

VIDEO: Check out Rapper Ikechukwu’s beautiful proposal to his girlfriend