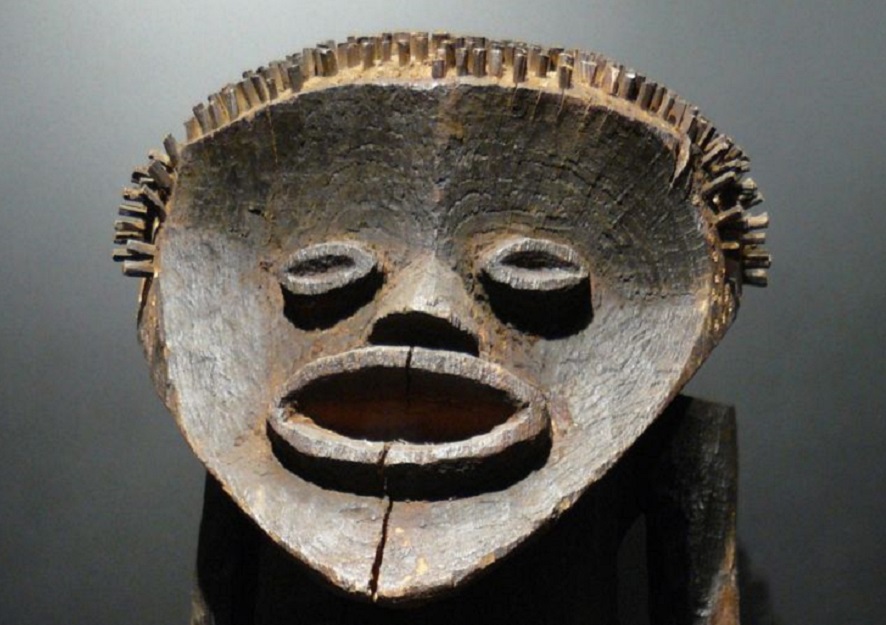 A group claiming to recover stolen African art in Europe went to the Afrika Museum in Nijmegen, Netherlands, and took a Congolese statue.

The said group reportedly live-streamed their operation on Facebook Live.

According to the Afrika Museum, the activists took the statue in Berg en Dal on Thursday night but they were quickly arrested and the statue was taken back intact.

But Mwazulu Diyabanza, one of the activists involved in what happened on Thursday night, took to Facebook to argue that their action was a “part of the recovery of our artworks that were ALL acquired by looting, robbery, violence.”

The clamour for reparation of African artworks in Europe and North America has taken decades and borne very little fruit.

However, over the course of the last few months after African-American George Floyd was killed by a police officer who knelt on his neck in the streets in Minneapolis, Minnesota, Black activists all over the world have protested racism in all its forms, from colonization to present-day institutional bias.

The activity at the Afrika Museum comes a day after a Belgian court has sanctioned the return of the mortal remains of Patrice Lumumba, the DR Congo‘s first democratically elected prime minister who was slain in a Western-backed overthrow from power.

Belgium’s federal prosecutor’s office announced on Thursday that Lumumba’s family will receive a tooth, obtained by police officer Gerard Soete because Lumumba’s burned body could not be identified and recovered in 1961.

The return follows a plea by Lumumba’s daughter, Juliana Amato.

In like-fashion, Burundi and DR Congo have asked former European colonizers Germany and Belgium to pay certain amounts as reparative justice for when the two European nations controlled the east African territories that became sovereign countries.

Nigerian arrested while trying to smuggle ecstasy pills worth $136,000 in India