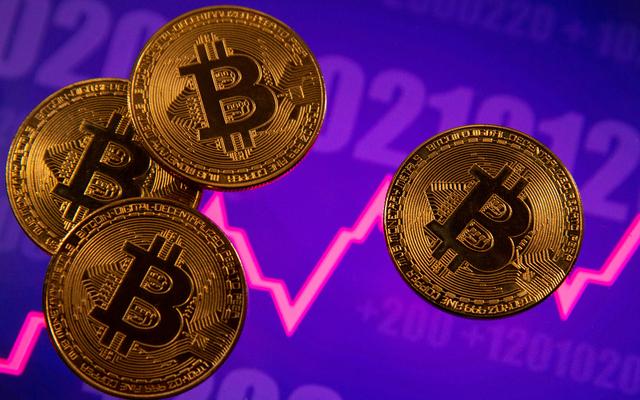 Bitcoin, the world’s biggest and best-known cryptocurrency, has suffered a huge downturn below the $40,000 mark on Wednesday.

This comes as China announced that it is banning financial institutions and payment companies from providing services related to cryptocurrency transactions,

Reuters reports that following China’s anti-cryptocurrency directive, Bitcoin plunged by about 9% to as low as $38,940.04, even slipping below a key 200-day moving average.

This is just as the cryptocurrency suffered a dip of around 12% less than a week ago, bringing the coin’s price down to about $50,900 (₦20,880,707.00) after Tesla CEO, Elon Musk, announced that the carmaker would no longer be accepting crypto-transactions.

Another most traded cryptocurrency known as Ether, the coin linked to the ethereum blockchain network, has also dropped about 15% to $2,875.36.