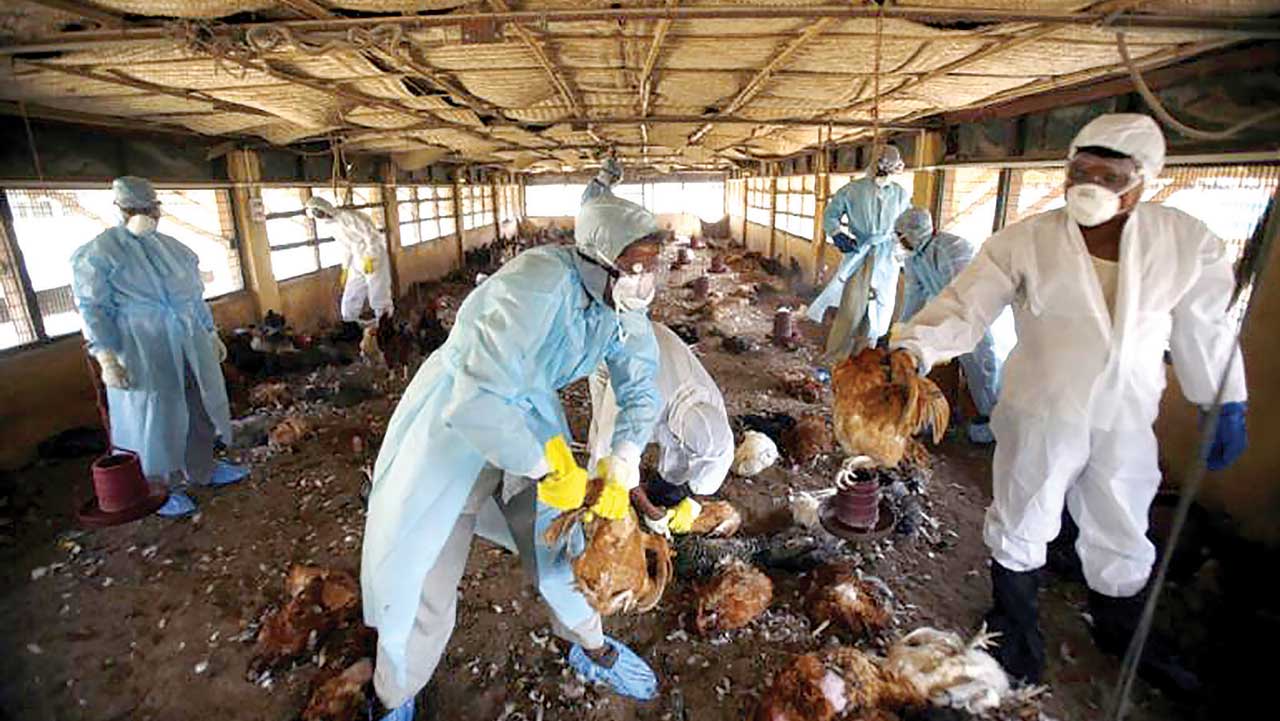 The Poultry Association of Nigeria (PAN), Plateau state chapter, has said that over 10,000 birds had been destroyed in Jos as a result of the outbreak of bird flu, according to Nanji Gambo, the Public Relations Officer of the association.

She told reporters, on Tuesday, in Jos, that officials of the state and federal ministries of Agriculture were going round farms within the state to cull affected birds.

She said that the association was coming come up with an awareness programme to sensitize farmers not to take people to their farms and to put foot deep systems at the entrances to the farms.

” Farmers are already been sensitized on what to do to contain the spread, ” she said.

Gambo assured the public to buy and consume poultry products as the flu was being contained.