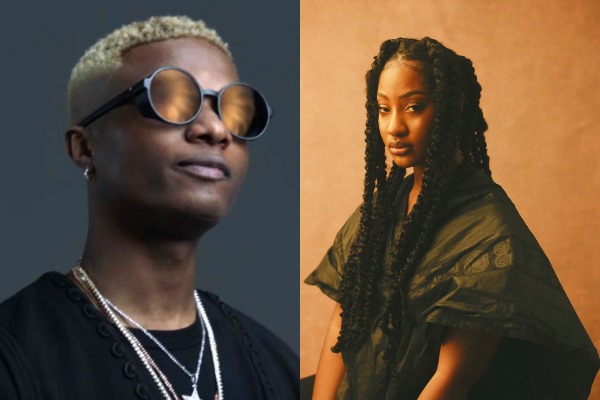 Billboard is an American magazine and website that produces news, video, opinion, reviews, events, and styles related to the music industry.

The platform is reputed for its music charts, including the Hot 100, Billboard 200, and Global 200, tracking the most popular songs and albums in different genres.

The Billboard made the announcement and verification on their official Billboard Charts Instagram page @billboard, where they said “Essence” debuted at No. 82 on Billboard’s Hot 100 list”.

According to the post, it also verifies that this is Tem’s first chart appearance.

“@wizkidayo’s “Essence,” featuring @temsbaby, debuts at No. 82 on this week’s #Hot100. It earns Tems her first career entry on the chart,” Billboard said.

Wizkid’s third chart entry followed the success of “ One Dance” which peaked at No. 1 in 2016.

MORE READING!  I love Wizkid since I was 16 - Bobrisky
Related Topics:Temswizkid
Up Next