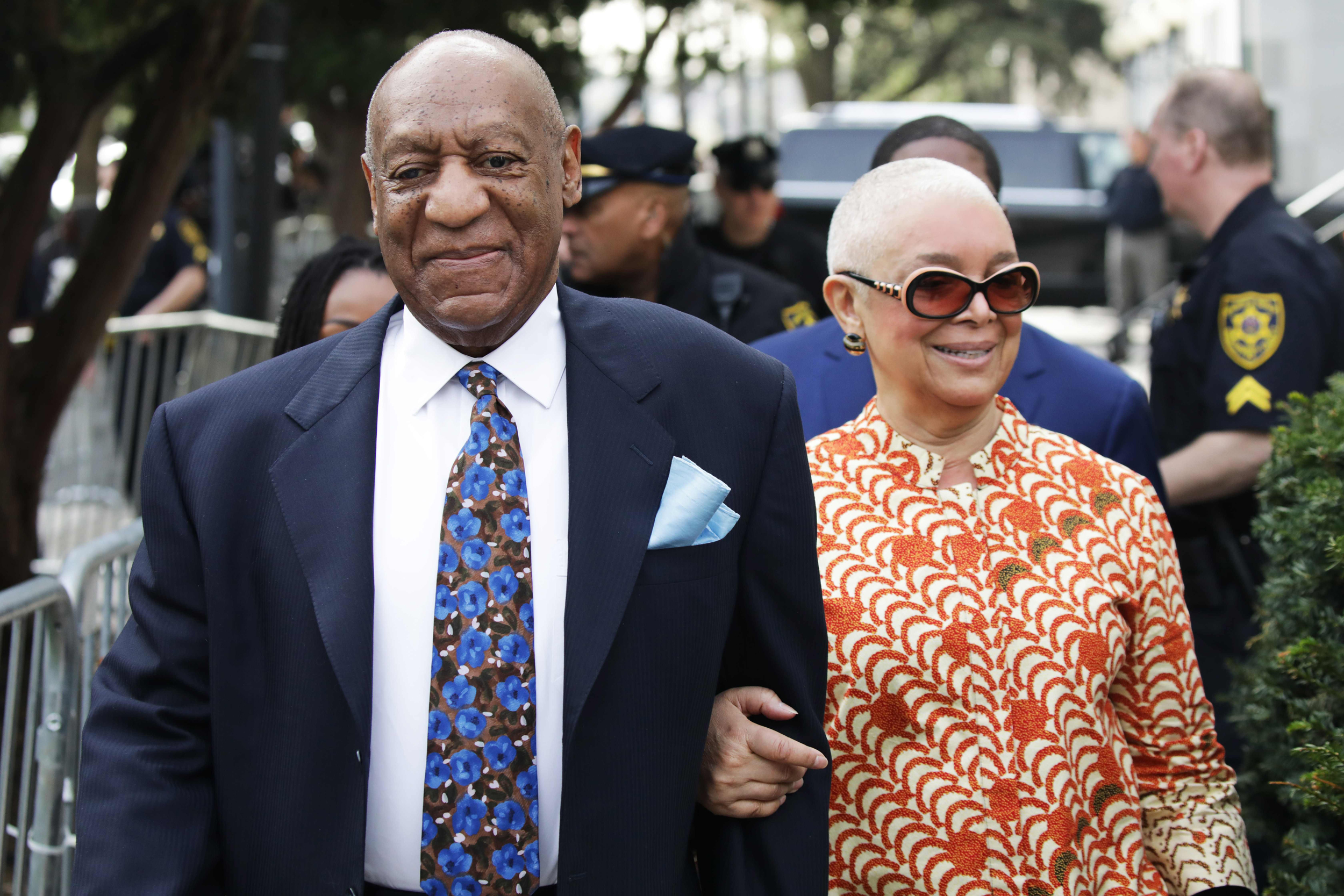 Camille, wife of the embattled American comic star, Bill Cosby, has sparked divorce speculation when she left a luxury townhouse without her wedding ring.

The observation has set blogs and social media platforms agog with critics alleging that all has not been well with the couple for some time.

MORE READING!  BBNaija: Why I can't have romantic relationship with Jackie B in Biggie's house - Boma

In a report by Radar Online, Wyatt said the couple have not worn their wedding rings for 30 years.

An angry Wyatt further disclosed that those spreading the rumours are ‘vultures’ angry that Camille stood with her husband while in prison.

He said: “It is hilarious because Mr. and Mrs. Cosby have been happily married for 57 years and counting.

MORE READING!  BBNaija: I have no winning strategy - Liquorose

“Vultures are praying for the Cosbys’ downfall, these are the same ‘media insurrectionist that are angry that this intelligent, strong, and vibrant Black woman stood by her husband, as well as vehemently proclaimed Mr. Cosby’s innocence.”

Recall that Bill Cosby was released from a Philadelphia prison on June 30 after a Supreme Court overturned his alleged sexual assault conviction.

Cosby after his release proved his innocence reiterating he never drugged women for sex.