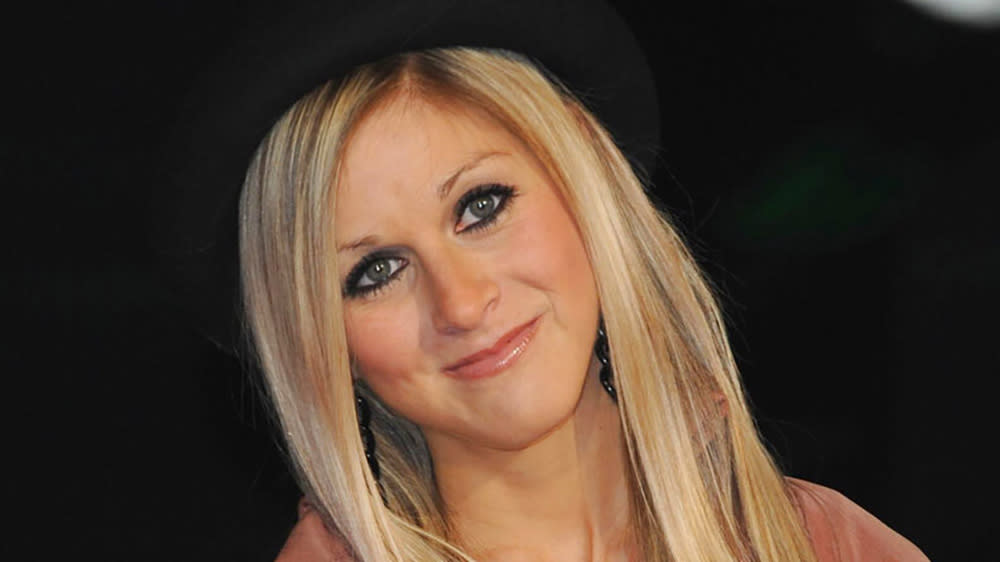 Big Brother UK reality TV star, Nikki Grahame has passed away at the age of 38, according to local media reports.

The British television personality and author died on Friday following a long battle with anorexia.

The 38-year-old reality TV star was treated at a specialist hospital last month when her eating disorder got worse during lockdown.

Her death was confirmed on her GoFundMe page on Saturday, which had raised more than £65,500 for her treatment.

A statement from Nikki’s representative reads, “It is with immeasurable sadness that Nikki Grahame passed away in the early hours of Friday 9th April 2021.

The statement added: “It breaks our hearts to know that someone who is so precious was taken from us at such a young age. Nikki not only touched the lives of millions of people, but also her friends and family who will miss her immensely.

“We would like to request privacy at this difficult time, while Nikki’s friends and family process the sad news.

“Full details will be released as and when we know them.

“All donations have been greatly appreciated and it was heartwarming for everyone including Nikki to see how much she was loved.”