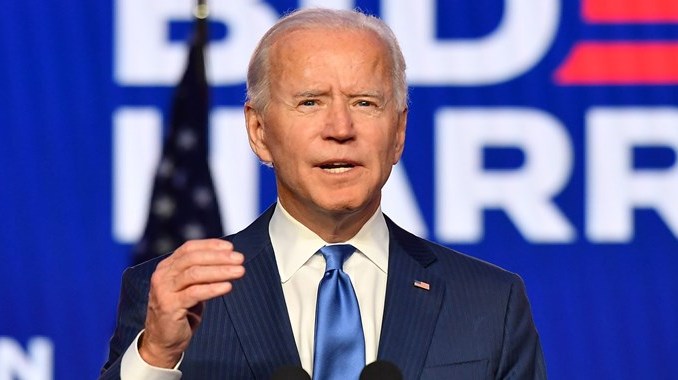 US President Joe Biden on Tuesday honored the forgotten victims of a 1921 massacre in the city of Tulsa, Oklahoma, one of the worst episodes of racist violence in US history.

“I come here to help fill the silence because in silence wounds deepen,” Biden told an audience that included survivors of the Tulsa race massacre and their families.

Biden was in Tulsa to mark the 100th anniversary of the violence, which began after a group of Black men went to the local courthouse to defend a young African American man accused of assaulting a white woman.

The next day, at dawn, white men looted and burned the neighborhood, at the time so prosperous it was called Black Wall Street. As many as 300 African American residents lost their lives.

Beyond financial compensation, city residents are counting on Biden’s visit to bring more attention to a tragedy that long remained taboo.

Tulsa has also begun to excavate mass graves, where many Black victims of the massacre are buried, in an effort to shed more light on the city’s dark past.

Related Topics:African Americans massacred in 1921Biden
Up Next