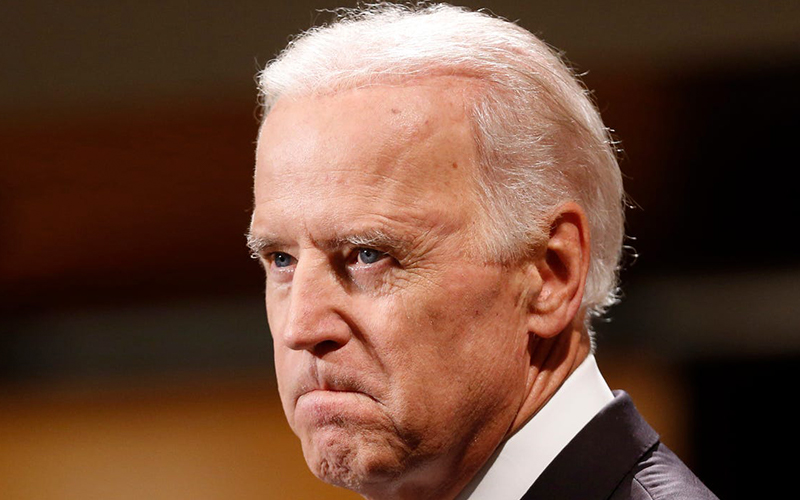 U.S. President Joe Biden has commiserated with the people of the Philippines over the Air Force plane crash which occurred in the country on Sunday.

Biden, in a statement from the White House in Washington, offered his deep condolences to the people of the Philippines for the tragic incident.

The U.S. President said: “on behalf of the United States, I offer our deep condolences to the people of the Philippines regarding the tragic plane crash in which several dozen service members were killed.

“We stand shoulder to shoulder with our Philippine allies at this difficult time and are ready to provide all appropriate support to the Philippines’ response effort,’’ he said.

According to reports, the death toll in the crash of the military C-130 plane in the southern Philippines as of Monday had risen to 52.

Two injured soldiers died in the hospital, bringing the total number of military personnel killed in the crash on Sunday to 49, in Patikul town on Jolo Island, 1,000 kms south of Manila, the Defence Secretary, Delfin Lorenzana announced putting the civilian death toll as remaining at three.

Another 47 soldiers and four civilians who were injured in the accident are currently being treated in hospital, Lorenzana said.

Some of the survivors jumped off the plane just before it hit the ground, according to eyewitnesses.

“The investigating team had arrived in the area,’’ said Maj.-Gen. Edgard Arevalo, spokesman for the armed forces of the Philippines.

“We are determined to find out what really transpired in this very tragic incident,’’ he added. (NAN)