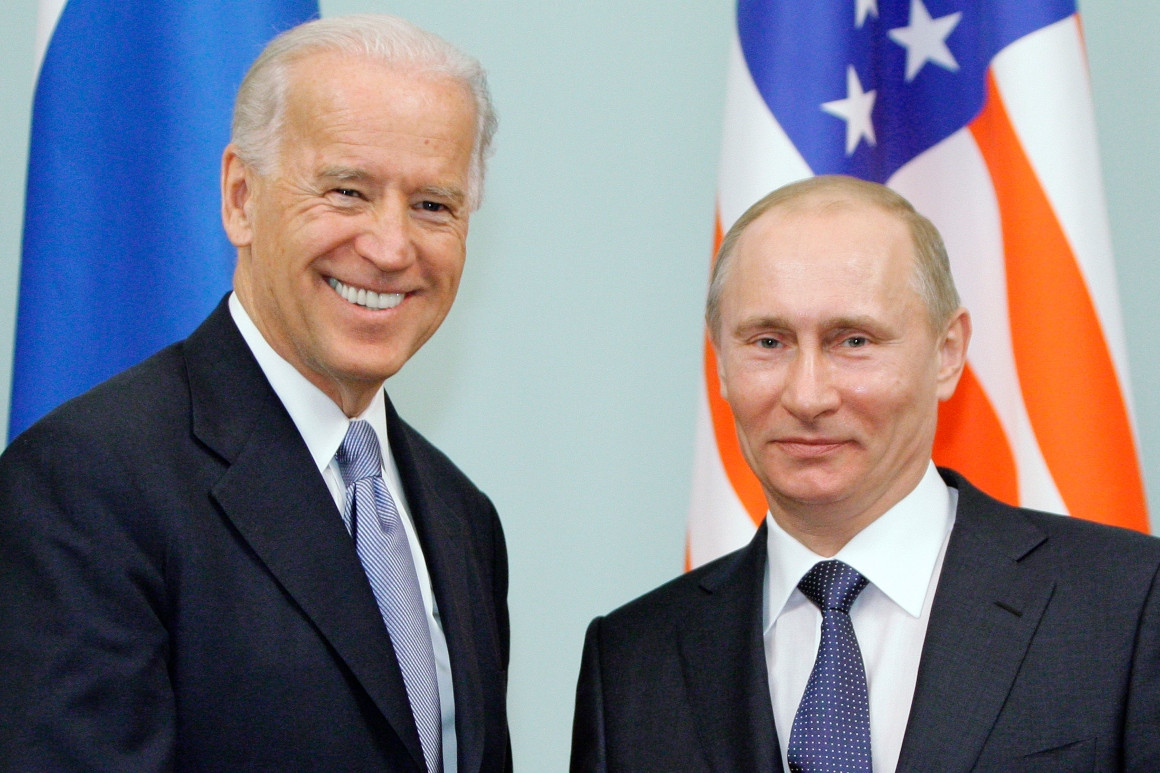 An advanced U.S. mission has already arrived in Geneva for that purpose, the newspaper added. Plane spotters reported on Twitter seeing an unusual U.S. cargo aircraft landing at the city’s airport on Sunday.

The Tages-Anzeiger said the time and venue of a Biden-Putin meeting remains unclear though it would likely take place in Geneva in the next few weeks.

There was no immediate official comment from Washington or Moscow. Their relations have deteriorated amid tensions over a recent Russian military buildup near Ukraine and concerns about Moscow’s treatment of jailed Kremlin critic Alexei Navalny.

The Russian daily Kommersant last week mentioned Geneva as the most likely location for a summit.

Biden said earlier this month he expected to meet Putin soon, adding that ongoing differences between the two countries would not need to be resolved in advance of a summit.

The Biden administration would like to add a summit with Putin in a third country while the U.S. president is in Europe in mid-June for a Group of Seven meeting in Britain and talks with NATO allies in Brussels.

In the latest incident souring Western-Russian relations, a warplane dispatched by Kremlin ally Belarus intercepted a Ryanair flight between Greece and Lithuania and forced it down in Minsk, where a dissident journalist aboard was arrested. read more

The Swiss Foreign Ministry declined to comment on the Tages-Anzeiger report but said Switzerland would be prepared to offer “its good offices when they are useful and desired”, a ministry spokeswoman said.

Switzerland has hosted such summits before. In 1985, then-U.S. President Ronald Reagan met Soviet leader Mikhail Gorbachev in Geneva what became a turning point towards the end of the Cold War, leading to other summits in Iceland and Washington.

Why Africa Day is trending