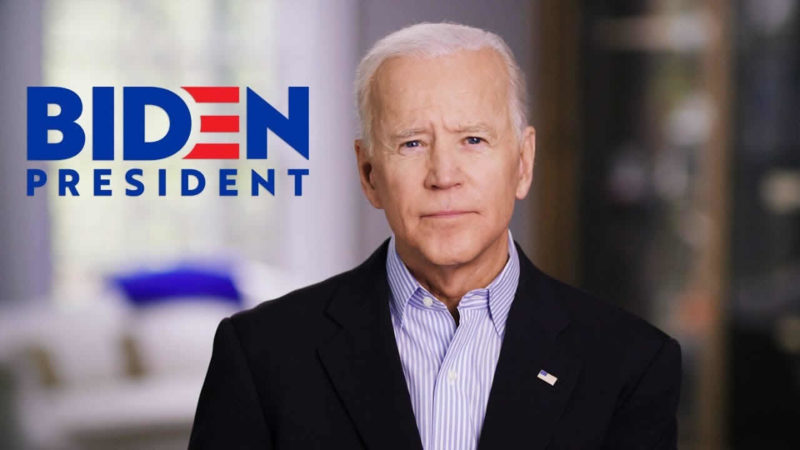 President Joe Biden has commended the joint work of the respective teams following the United States-Russia Summit that led to the unanimous renewal of cross-border humanitarian assistance to Syria by the UN Security Council.

The UN Security Council on Friday took a decision to extend the UN cross-border aid operation in Northwest Syria for another 12 months.

Biden, in a statement from the White House in Washington, DC said he called President Vladimir Putin of Russia and that they both commended the joint work of their respective teams that lead to the decision.

“The president also spoke with President Putin about the ongoing ransomware attacks by criminals based in Russia that have impacted the United States and other countries around the world.

“Biden underscored the need for Russia to take action to disrupt ransomware groups operating in Russia and emphasised that he is committed to continued engagement on the broader threat posed by ransomware.

“He reiterated that the United States will take any necessary action to defend its people and its critical infrastructure in the face of this continuing challenge,’’ it stated.

Earlier, Amb. Linda Thomas-Greenfield, U.S. Representative to the UN, commended the Security Council, for the resolution and thanked the co-penholders, Ireland and Norway for their leadership and responsible stewardship of the negotiation.

Thomas-Greenfield, in her remarks on the Adoption of a UN Security Council Resolution on the Syria Cross-Border Humanitarian Mechanism, said millions of Syrians could breathe a sigh of relief tonight.

“Thanks to this resolution, millions of Syrians can breathe a sigh of relief tonight, knowing that vital humanitarian aid will continue to flow into Idlib through the Bab al-Hawa border crossing after tomorrow.

“And parents can sleep tonight knowing that for the next 12 months their children will be fed.

“The humanitarian agreement we’ve reached here will literally save lives. So, today’s vote is an important moment.

“It’s a moment for millions of Syrians, who will not have to worry about starving to death in the coming weeks,” said Thomas-Greenfield.

According to her, it is an important moment for the country’s global recovery from COVID-19 because vaccines could flow into Syria.

She said it was important that the United States and Russia were able to come together on a humanitarian initiative that served the interests of the Syrian people.

“And it’s an important moment for the UN and the Security Council – which today showed we can do more than just talk; we can work together to find solutions and deliver actions on the world’s most pressing challenges,’’ the envoy said.

In addition, she said the successful adoption averted a catastrophe for a population that had already suffered too much.

“Courageous UN frontline and NGO workers can now make their plans and secure their procurements to deliver necessary aid through this literal lifeline.

In an interview with UN correspondents after the adoption of the resolution on Friday, Thomas-Greenfield said, we had urged the Security Council to go even further than 12 months.

She, therefore, expressed satisfaction over the 12 months extension, saying “that is the least, we expected from the Council.”