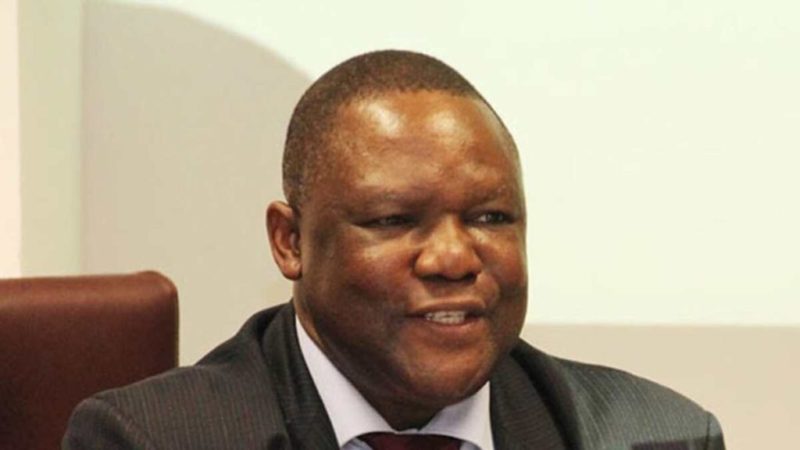 The Plateau State High Court has dismissed the suit filed by a former Deputy Governor of the Central Bank of Nigeria Dr. Obadiah Mailafia, seeking to stop the Nigeria Police from investigating him on Tuesday.

The court ruled that the police had the constitutional right to invite and investigate him when necessary.

Mailafia had been invited by the Department of State Services to appear at its Jos office following an interview he granted to a radio station in which he accused an unnamed northern governor of being a leader of Boko Haram.

But while the former CBN Deputy Governor was still preparing to honour the DSS invitation, he received another invitation from the police authorities to appear at its Abuja office over the same issue.

The development made him to approach the court on the premise that the Nigeria Police had no right to invite him for interrogations on the same subject that the DSS had earlier invited him.

However, Plateau State High Court 5 presided over by Justice Arum Ashom in Jos on Tuesday ruled that the DSS had the right to invite Mailafia over the matter touching on internal security.

The court also held that the police had the right to invite him for questioning on the same subject matters.

Justice Ashom held that the double invitation by both the DSS and the police on the same issue did not amount to double jeopardy as moved by the applicant’s counsel.

The counsel for Mailafia, Mr Yakubu Bawa, who is also the Plateau State Chairman of Nigeria Bar Association, said had to brief his client before knowing the next line of action.

Related Topics:Boko haramformer Deputy Governor of the Central Bank of Nigeria Dr. Obadiah Mailafia
Up Next