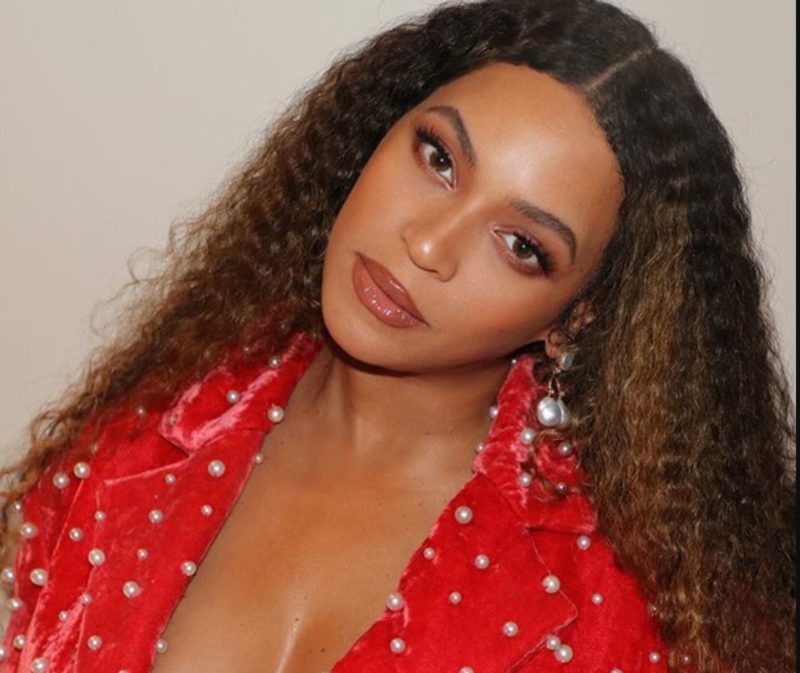 Just few weeks after unveiling Black Is King, Beyoncé has gifted the wider world with the stunning video for “Brown Skin Girl.

Also, On Aug. 24, the superstar uploaded the celebratory clip as a standalone visual on YouTube.

Before now, the video for the fan-favourite track had only been available to Disney+ subscribers as part of Beyoncé’s most recent musical film, which dropped exclusively on the streaming service July 31.

In the video, Beyoncé enlists (and name drops) the likes of Naomi Campbell, Lupita Nyong’o, and former Destiny’s Child bandmate Kelly Rowland to help laud and pass down the ideals of Black identity, heritage, and beauty to future generations of brown-skinned girls.