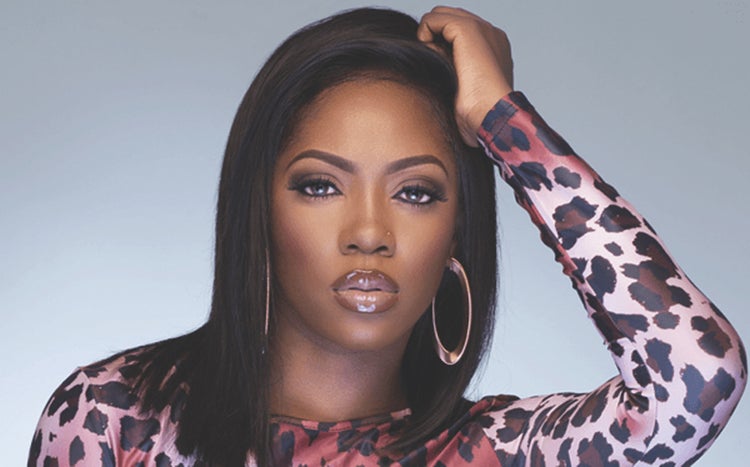 Singer Tiwa Savage has said that her US counterpart, Beyonce, did not steal African culture with her latest album titled Black Is King.

Tiwa Savage who spoke in an interview with Sway Calloway described the album as a “beautiful iconic piece” that highlights Africa and the talent in the continent.

When asked if she ever met Beyonce, she said, “I actually never met her.”

On talks that Beyonce was appropriating African culture with her Black Is King album, Tiwa Savage said that “You can’t steal what’s yours.

“All people of colour originally are from Africa. So, how can you tell me somebody who is from Africa is stealing African culture. It doesn’t make sense.

“I feel like we should really commend her for doing something to highlight Africa, the continent, the great talent that we have; and just appreciate the beautiful iconic piece that she put together. Instead of looking for anything negative to say. Because there are a lot of negative things about black people and Africa. It’s already out there. So, we don’t need to add any more to it.

She went on to call for unity among people of colour, especially with Black Lives Matter.

“All we need to do is celebrate ourselves, reunite ourselves because we’ve been separated for long and we’ve been told these lies that we are not the same, that Caribean Africans are different from African Americans. That’s a lie. We all are the same and we need to realize that, especially with everything that’s happening right now around Black Lives Matter. This is the time we all need to unite with each other,” she said.

So many great interviews. Still on full promo run for #Celia Thank you to @realsway @luvvie @djsussone @afroflava_radio Album link in my bio