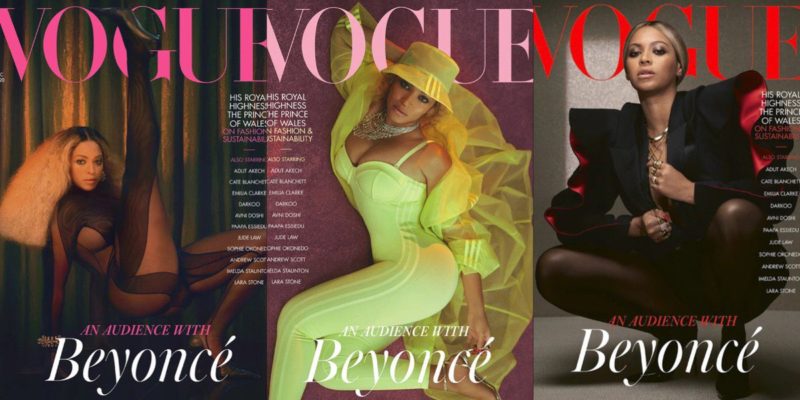 The cover of American singer, Beyonce Knowles Carter’s British vogue December issue has emerged online and there is absolutely everything to love about it.

The mother of three was photographed by Kennedi Carter, 21, from North Carolina, making him the youngest person to shoot a British Vogue cover in the magazine’s 104-year history.

Speaking over Zoom, the musician, fashion designer and producer said she felt “absolutely changed” by the events of 2020.

“I have learnt that my voice is clearer when I am still. I truly cherish this time with my family, and my new goal is to slow down and shed stressful things from my life.” 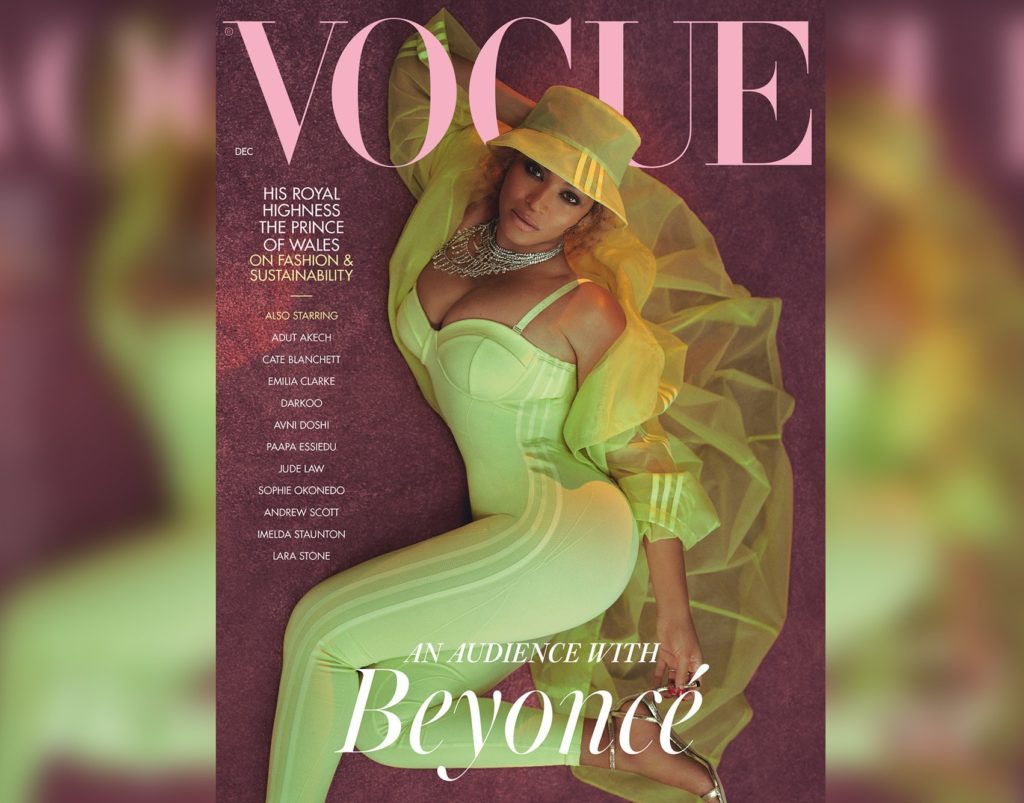 “I came into the music industry at 15 years old and grew up with the world watching, and I have put out projects non-stop.

“I released Lemonade during the Formation world tour, gave birth to twins, performed at Coachella, directed Homecoming, went on another world tour with Jay, then [directed film] Black Is King, all back to back. It’s been heavy and hectic. I’ve spent a lot of time focusing on building my legacy and representing my culture the best way I know how. Now, I’ve decided to give myself permission to focus on my joy.”

Speaking to Enninful, Beyoncé also discussed the increased focus on Black and African creatives and culture in her work in recent years, a shift she attributed to giving birth to her first child, Blue Ivy, in 2012.

“It became my mission to make sure she lived in a world where she feels truly seen and valued,” she said.

After having her son, Sir in 2017, “I felt it was important to uplift and praise our boys, and to assure that they grow up with enough films, children’s books and music that promote emotional intelligence, self-value and our rich history,” she said.

MORE READING!  It is wickedness for gay person to marry a straight person - Angela Eguavoen

Why we mustn’t curse children of Nigerian politicians – Singer Simi