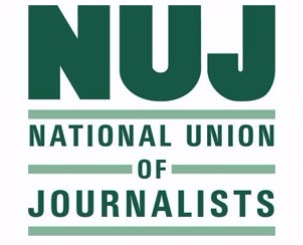 The Secretary of the Council, Mr Moses Akarhan, disclosed this in a statement made available to the News Agency of Nigeria (NAN) on Saturday in Makurdi.

According to the secretary, the Chairman died about 8:00 a.m. on Saturday at the Federal Medical Centre Makurdi, following a Cesarean Section.

“Council will give notice for an emergency Congress to that effect in due course,” he said.

NAN reports that Asher is the second Benue NUJ Chairman to have died in office in the last two years.

NDLEA seizes Cocaine worth over N30 Billion at Lagos Airport