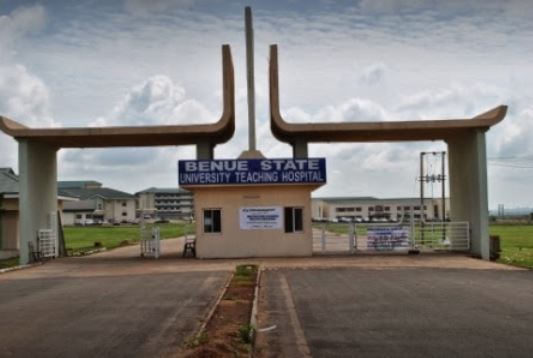 Three months after it erroneously misdiagnosed and surgically removed a patient’s breast, the management of Benue State University Teaching Hospital has failed to tender an official apology to the victim.

The victim, Serah Yugh, was wrongfully diagnosed with cancer at the hospital, forcing her to undergo about 25 rounds of radiotherapy, according to FIJ.

Aided by two Kaduna-based NGOs, Project Pink Blue and Kunak, Yugh was able to undergo the treatment at the hospital, including a mastectomy as well as a further treatment which required a histology and immunohistochemistry test.

However, after rounds of treatment, BSUTH doctors discovered that there was no trace of the tissue block that was said to contain cancer.

Reports revealed that the hospital finally owned up to having wrongfully diagnosed Yugh with cancer months later, before the story went viral around March 2.

After she lost her breast to the hospital’s negligence, Yugh was said to have demanded an official apology from BSUTH for the error they admitted.

Three months after the incident, the victim disclosed that the hospital has ignored her appeal.

Since her story went viral three months ago, reports said Yugh has been battling depression and struggling to get a regular job to reposition her life.