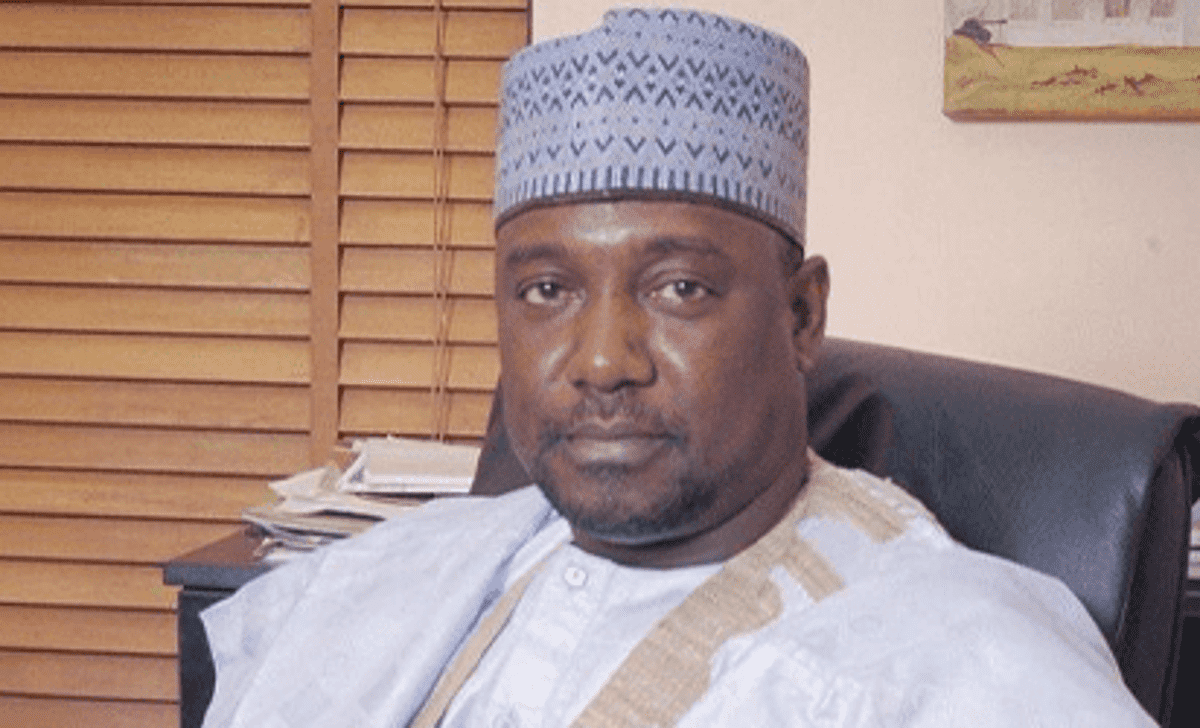 Gov. Abubakar Bello of Niger has inaugurated a seven-man panel to investigate allegations of bribery and issuance of illegal licences to wood and charcoal merchants for the exploitation of forest resources in the state.

While inaugurating the administrative panel in Minna on Monday, the governor said the committee would be headed by Alhaji Adamu Shuaibu, a former Permanent Secretary in the Office of the Head of Service.

He decried the level at which forests were being degraded by wood and illegal charcoal merchants who were coming mostly from other states.

“I have received complaints of illegal issuance of licences and permits some people to cut down trees.

“This committee is very important to this government as it will investigate these allegations.

“I get emotional to see how our forests are being degraded. These people leave their states and come to take advantage of the illiteracy and poverty of our people.

“They give out stipends to invade the forests and cut down our trees and economic trees without thinking of the danger and hazards their activities will cause to the environment,” he said.

The governor charged the committee members to resist the temptation of compromise in their assignment by not allowing political interests to influence their investigations, emphasising that theirs was an onerous task.

The Newsmen, reports that terms of reference of the panel include:

To investigate bribery and issuance of illegal licences to wood merchants, charcoal producers and other forest exploiters and make appropriate recommendations.

To carry out a thorough investigation into activities of those engaging in illegal felling of trees such as economic trees for charcoal production and illegal exploitation of forest resources and identify culprits for appropriate sanctions.

To ascertain communities where these illegal activities are prevalent and make recommendations to the government on appropriate steps to be taken to stop such activities.