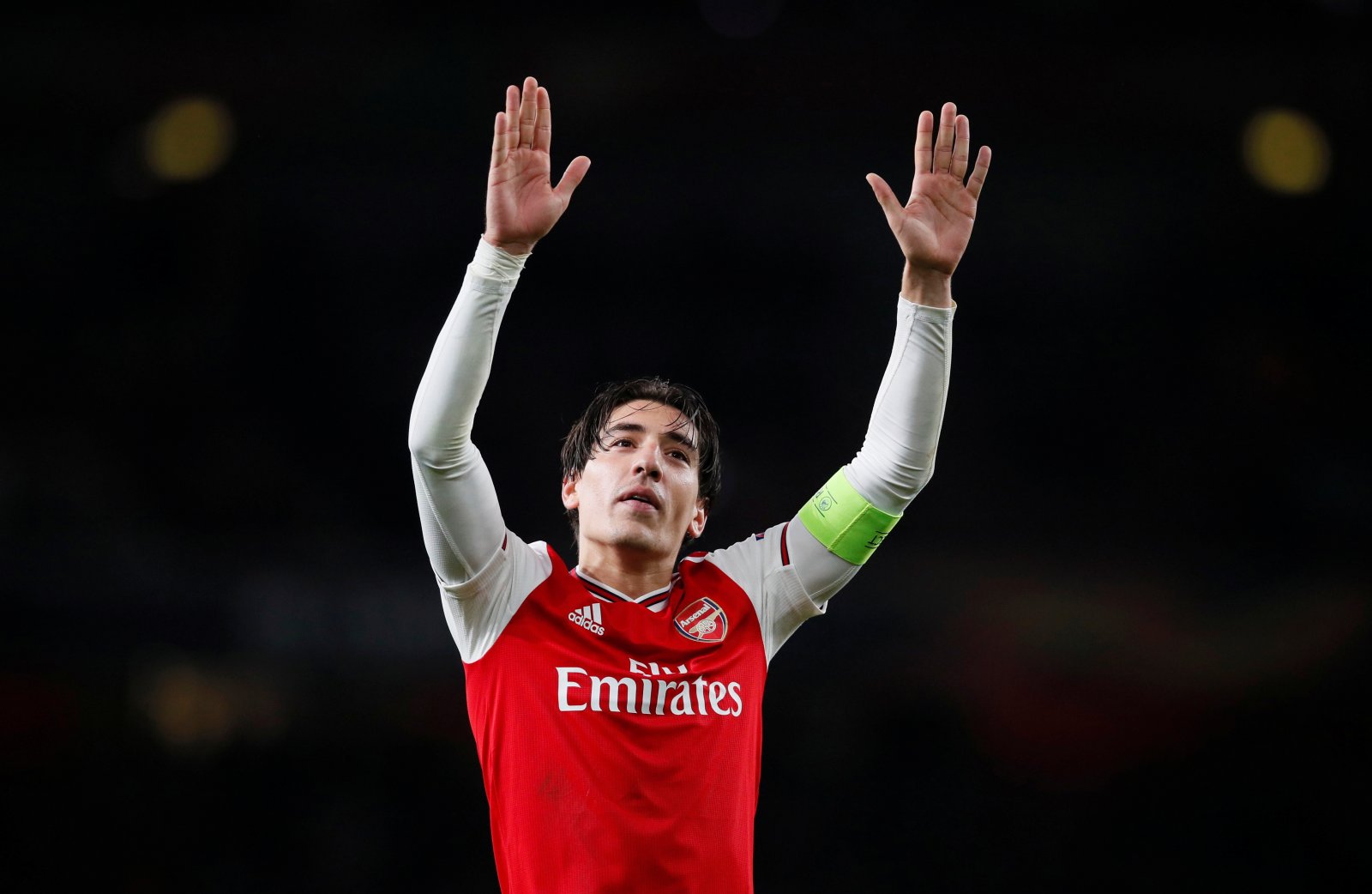 Arsenal’s longest-serving player, Hector Bellerin, has hinted that he wants a move away from the Emirates as manager, Mikel Arteta, plans a massive summer shake-up.

His decision is coming a decade after he made his debut under the watchful eyes of Arsene Wenger at Highbury, the Gunners former stadium.

The Spanish full-back admitted that he needed a new challenge after spending the better part of his playing career at the Emirates and would fancy a dream move to another glamorous club.

His purported move has generated interest from Europe’s elite clubs as Paris Saint-Germain and AC Milan are both monitoring the situation and could welcome his transfer at the right price.

Bellerin, one of Arsenal’s fleet-footed players, is the club’s longest-serving current player after joining from Barcelona’s La Masia youth academy in 2011.

He made almost 250 appearances for the club during that time, but recently found himself playing back-up to Calum Chambers.

Expectedly, the UK Sun reported that Arteta has resolved not to stand in the way of the 26-year-old right back as he plans to revamp his underperforming squad.

The gunners are hoping to raise as much as £35million on the player who still has two years to run on his contract — but may be forced to slash their asking price.

The club wants to cash in on a new right-back and is among a number of clubs presently eyeing Norwich’s Max Aarons, 21.

Arteta has been promised a war chest of funds for signings but must also cut his squad with the likelihood of missing out on Europe.

Meanwhile French midfielder, Matteo Guendouzi, 2who has been out on loan at Hertha Berlin, is also set for the exit door.

Parker disappointed as Aina, three other Nigerians relegate with Fulham