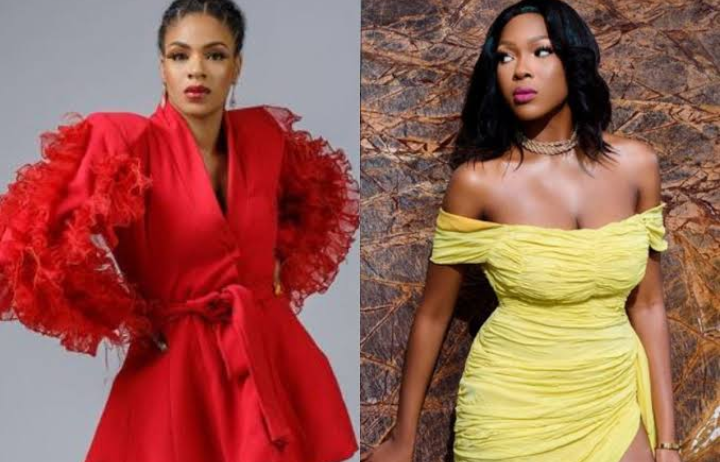 Recall that the two beautiful reality stars are not friends after Venita said she doesn’t like Vee’s relationship with her cousin Neo.

In an interview on Hip TV, Vee when asked about Venita, stated that she does not have any relationship with Venita who she described as just her boyfriend’s relative.

Vee added that no one chooses the family they are born into and that Venita is just her boyfriend’s relative.