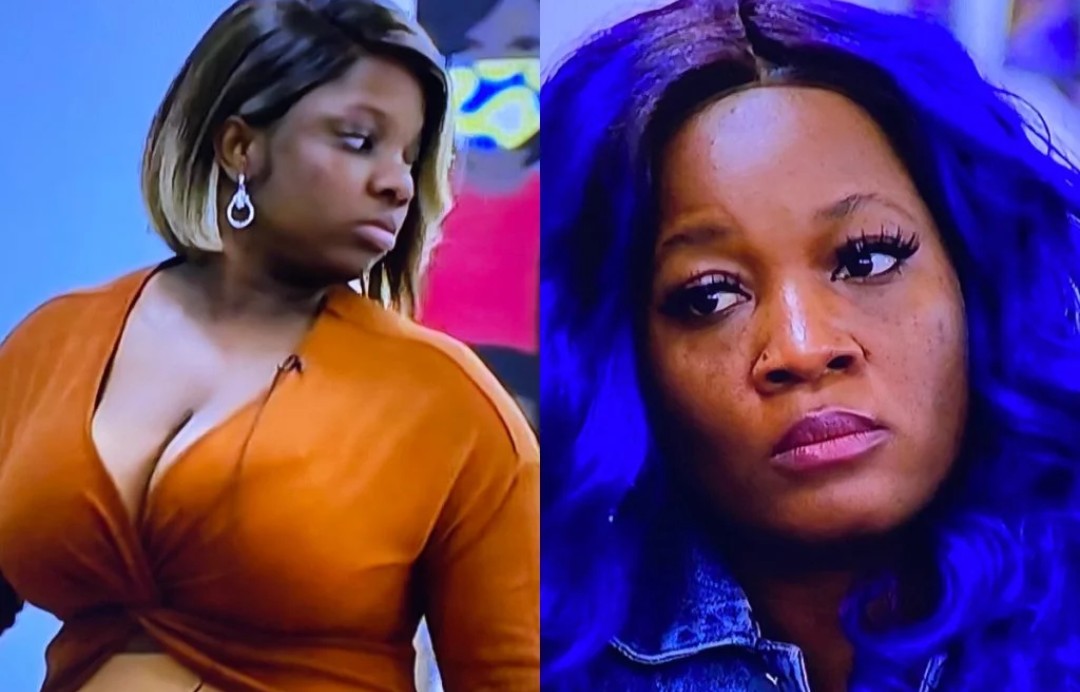 Dorothy Bachor has revealed why she stopped being friends with Lucy who has been evicted from the BBNaija reality TV show.

At the early stages of the 2020 edition of the reality TV show tagged Lockdown, Dorothy and Lucy were close friends.

However, they drew apart after Lucy complained that Dorothy never use to have her back whenever she’s involved in an argument or fight in the house.

Explaining why she never sided with Lucy during her fights, Dorathy said: “I felt Lucy was doing too much to get reactions and I don’t like stress. That’s one of the reasons I don’t like having female friends because it’s too stressful.

“I felt she was getting into fights to get attention so I backed off and never supported her but she took offence at that.

“For me, it’s never that deep. Lucy also told Erica twice in front of all housemates that I’m not her friend and that was how our friendship ended for me.”