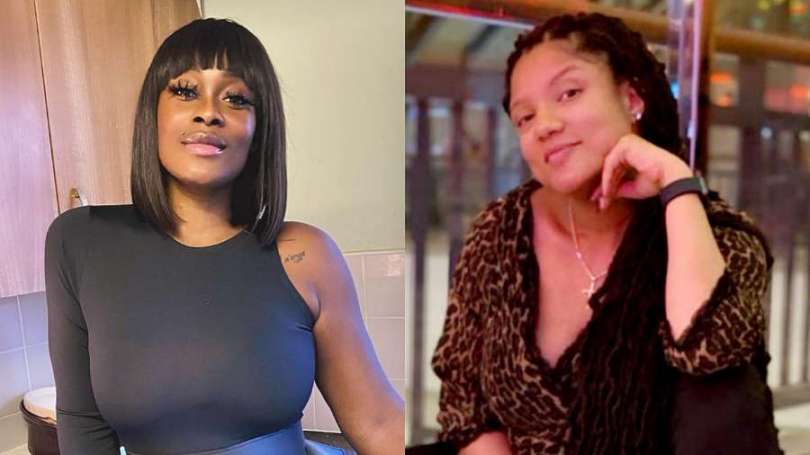 You could recall that both reality TV stars took part in the Big Brother Naija season 2 show which was held in South Africa in 2017 and they were not been in talking terms since when the show ended, until now.

But taking to her social media page, Uriel revealed that she reached out to Gifty and it was a decision she was glad she made as it appears as if a big burden was lifted off her shoulders.

“After almost 2 years of not talking. I finally sent my @officialgiftypowers a DM I can’t lie I feel so relieved I’m not cut out for war sha. sorry goes a long way!! she’s a special one❤️❤️ Omo our break up Pain me shaaaaa

“I’ve missed out on so much!! we where so close. pls don’t ask me why we fell out … I don’t remember 😭🙄 2021 positive vibes only!! Gosh I feel like a heavy burden has been lifted. Gifty of Life ❤️”

My parents did not name me Chimamanda, says author, Adichie