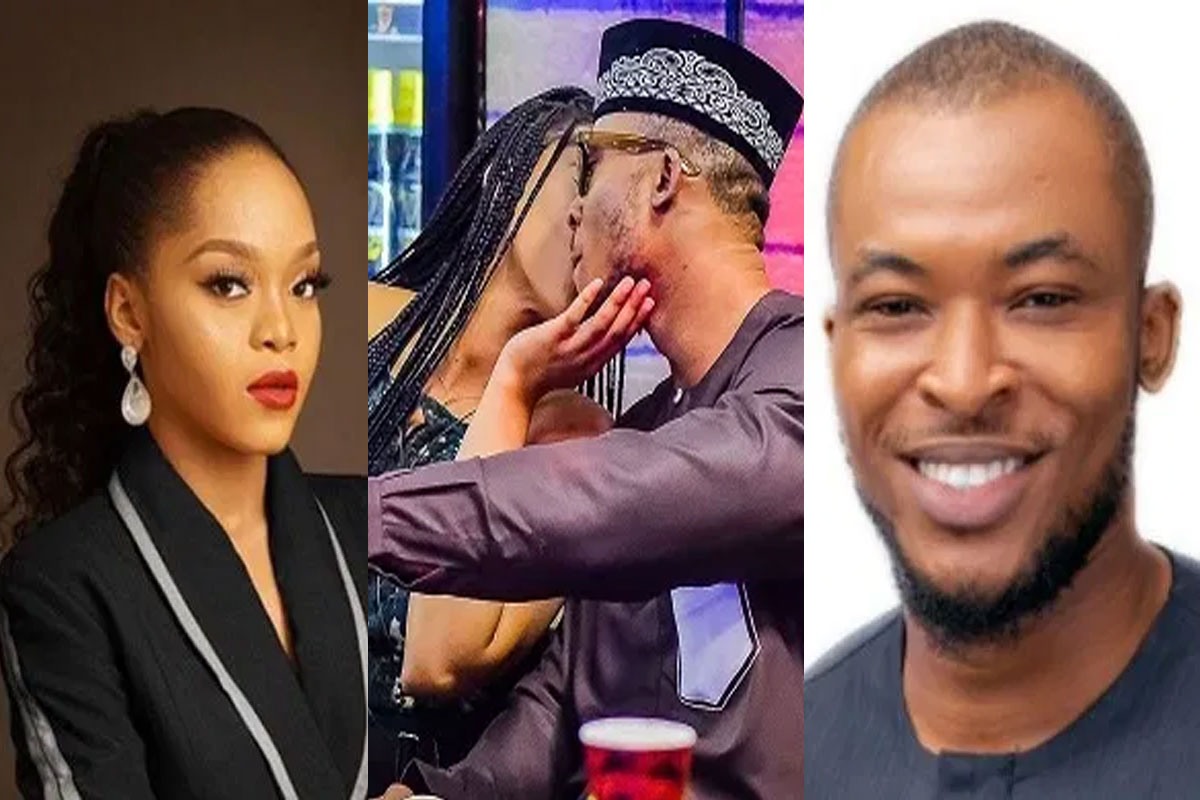 Evicted BBNaija housemate, Lilo in a recent statement has revealed the situation with her main boyfriend after her televised romantic affair with Eric.

During one of her media rounds, she graced and interview with Cool FM and OAP Dotun asked about the romantic moment Lilo shared with Eric in the house despite having a boyfriend outside and she admitted that her actions hurt his feelings 100 per cent.

MORE READING!  I lost my relationship of eight years because of BBNaija Ebuka, lady reveals

She added that she started out as friends with Eric but something led to something and they eventually made out and it was something that happened over and over again.

She said she has no regrets but she wishes she didn’t put her emotions over it.

When asked how she was managing the current reality of things with her boyfriend, she simply said ” COMPLICATED”

BBNaija lockdown: Ozo needs me by his side, Dorathy reveals (Video)