#BBNaija: Praise reveals the most strategic housemate in the house - WuzupNigeria 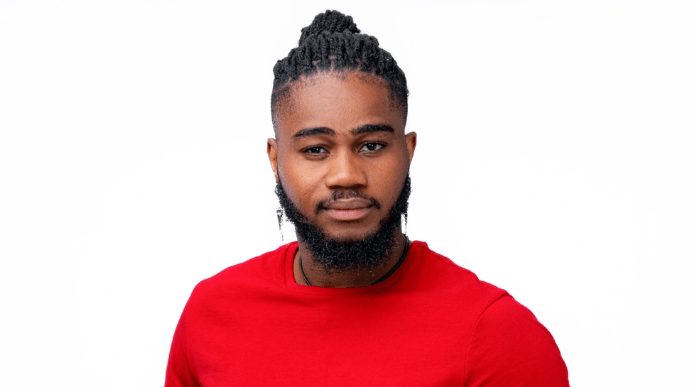 Evicted housemate, Praise, has identified housemate Brighto as the most strategic housemate in the BBNaija lockdown house.

Praise who was evicted on Sunday told Ebuka in his post-eviction interview, that Brighto has the best strategy.

Praise said Brighto is difficult to figure out as he changes his behavior daily. He noted that Brighto was pretending.

”I think the person with a strategy is Brighto. I kept on saying I haven’t figured out who he is. I think I have figured out everyone in the house but Brighto is different.

”I fear for my friend, Dorathy because she likes him. I don’t know what is going on between Brighto and Wathoni but where I figured out something had gone down between them was when she sent a secret message to him during one of our conversations.

”I think Brighto is pretending and I think his strategy is working for him. I only started figuring him out when you asked that question on Sunday.”

Earlier one, the father of one made a clarification about the real age of his fiancee, who they both have a 2-year-old son together.

In an interview with Cool Fm, the 28 year old specifically stated that his woman isn’t 65 like his fellow housemate, Bright O claimed.

According to the father of one, his fiancee is 42 year old and not 65. He also disclosed that his Neo did him dirty by nominating him out of the show because he did not nominate him when he was up for possible eviction.

MORE READING!  Why I became friends with Kiddwaya - Laycon

Instead, he saved him from being evicted by nominating someone else.

Charly Boy reveals he has one female personality and three others