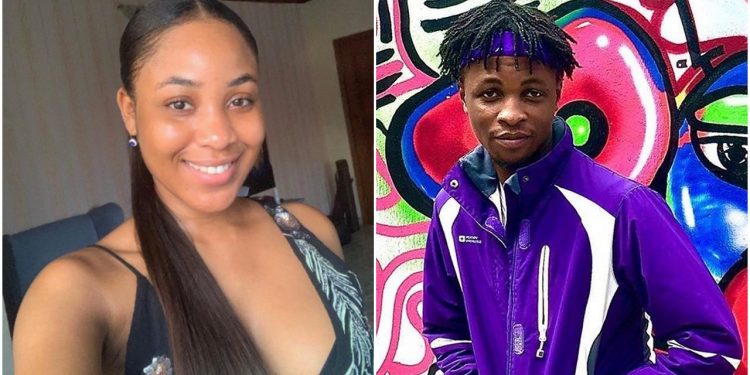 Despite the dispute between them, BBNaija lockdown housemate, Laycon has promised to look out for disqualified housemate, Erica, after the show.

Erica was disqualified from the Big Brother Naija season 5 after breaking the rules of the house.

She had threatened to kill Laycon during the show after raining abuses at him.

But Laycon even after Erica was sent packing has kept confessing his admiration and love for the Abia-born ex-housemate.

And last night, during a conversation with Neo, Laycon named Erica among the housemates he will look out for after the show.

“After we leave here, there are certain people I’m still going to look out for. You [Neo], Vee and Erica are part of this list.