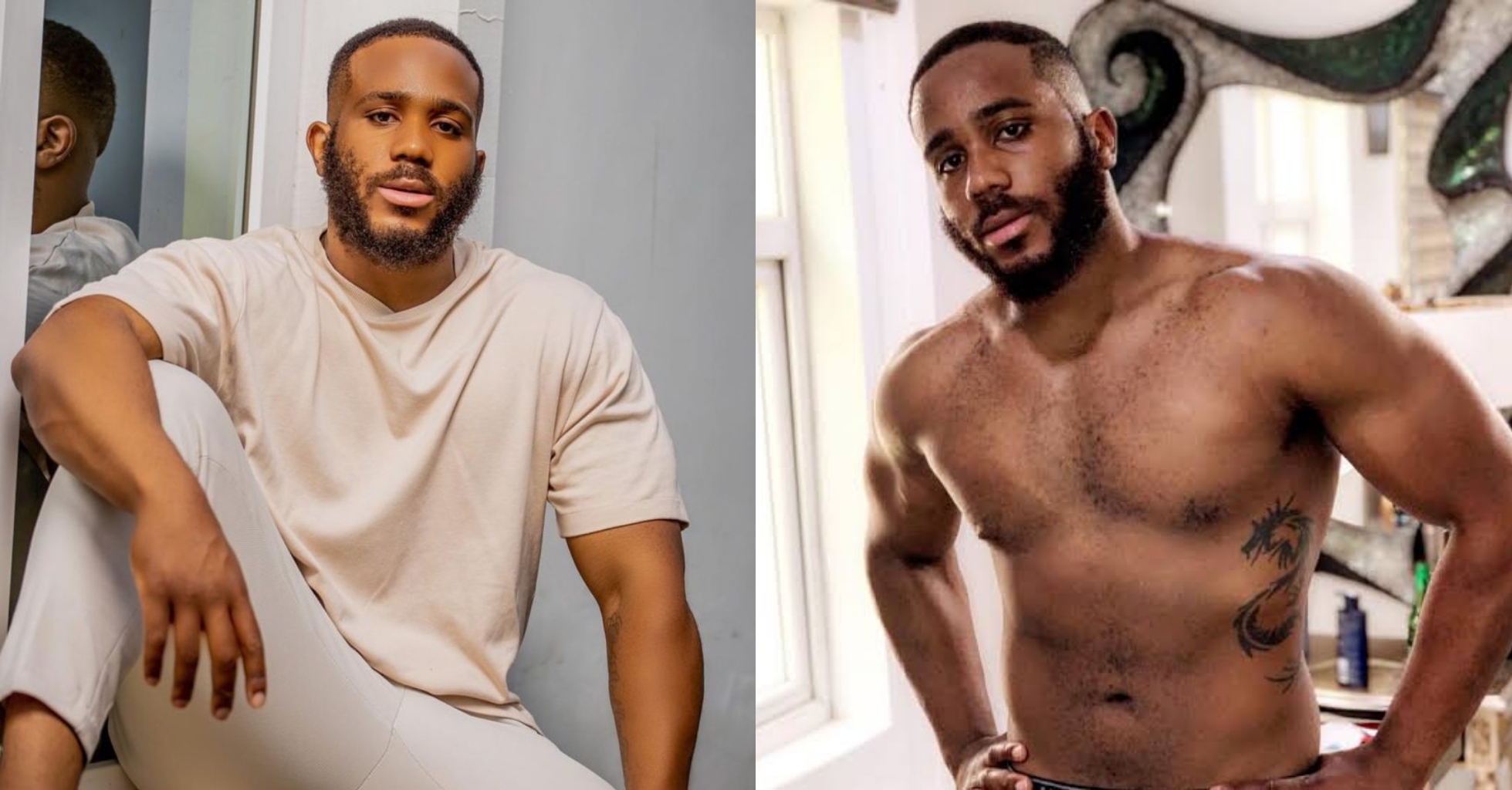 BBNaija lockdown evicted housemate, Kiddwaya has reacted to reports of him having a child before the reality show.

Reports emerged on social media that Kidddwaya had a son out of wedlock.

However, after his eviction, Kiddwaya addressed the reports.

During his interview with Cool Fm, Kiddwaya denied having a child, describing the news as false.

MORE READING!  Being bitter, quarrelsome, foolish does not make you a feminist — Queen Nwokoye

When asked if he had a child before entering the reality show, the billionaire’s son said:

Kiddwaya was the twelfth housemate to be evicted from the Lockdown house.

His eviction now leaves seven housemates to battle for the grand prize worth N85m.

#BBNaija: I was planning to do my masters, study law before I entered the house, Laycon reveals