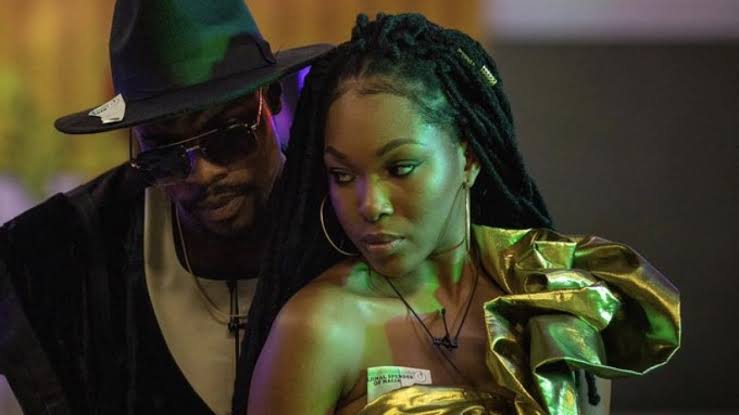 BBNaija 2020 housemate, Neo has narrated how he visited a girl who was giving him greenlight but ended up as her houseboy.

Neo revealed this while conversing with his fellow housemates about what he ended up doing after visiting a babe.

Narrating the story, He said;

”I once went to visit a girl that has always given me some green light. I got to the lady’s house around 11 pm, spent the night and slept off without taking a closer look at the room.

The next morning the lady left me alone in the house for her gym session. He woke up and realized how dirty the room was. He said he couldn’t stand how dirty the toilet looked. Neo said at that point he became a houseboy because he planned to spend the weekend.

I started the cleaning from the lady’s toilet and then mopped the room and washed the lady’s ‘white turned brown’ bedsheet back to its original colour.”

Neo on Saturday night got very mad at his love interest, Vee over food, and he vowed to end their relationship.

After the Saturday night party, Ozo approached Neo to settle the fight with Vee.

However, during the discussion, Neo flared up and said he is no longer interested in the relationship.

“I don’t have any other focus aside from the fans that brought me here and I’ll keep it that way henceforth. I don’t have the energy for someone to be feeling so important. The reason for the fight is so dumb, about food.

“I tried to hustle food for her to eat since she had stomach pains but then Brighto made Semo instead of Poundo Yam and that’s how she got angry. Sometimes I think Vee is a 5year old.

“I was awake the whole night checking on her to know if she’s not in pain. I put her in front and let her know I’ll look out for her. I’m not doing again henceforth, she does not know the kind of person I am”, Neo told Ozo.