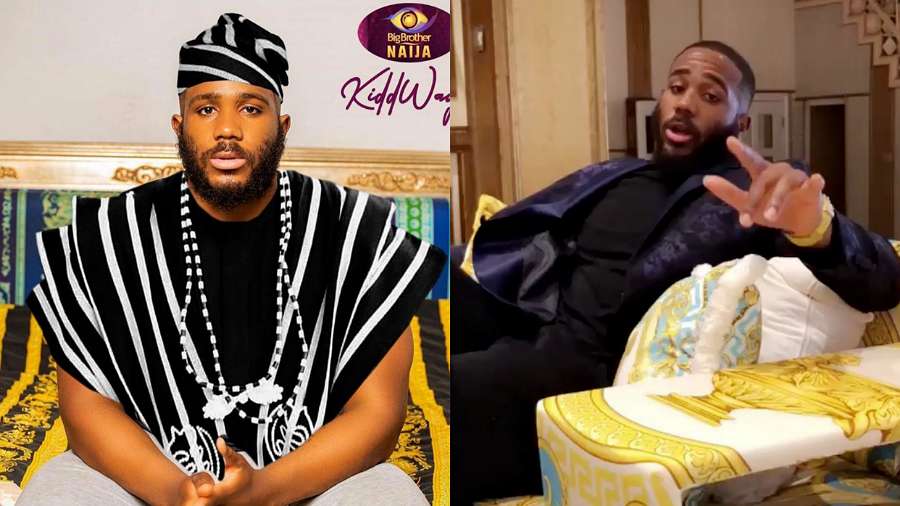 Housemates in the ongoing BBNaija reality TV show have expressed how they feel about Kiddwaya’s eviction from the house last night.

Kiddwaya was evicted just days after his love interest, Erica, was disqualified for breaching house rules.

In a discussion among housemates shortly after his eviction, Laycon said that the billionaire son would do well outside the house.

MORE READING!  Oyo belongs to all of us, stop destruction, Makinde pleads

“I was happy Kiddwaya did not get a second strike before his eviction.

“He would do well outside, even though I feel bad about his eviction,” Laycon added.

Nengi who was apparently making a move on Kiddwaya after Erica’s disqualification stated that she thought he would make it to the final of the show.

Nengi said: “I was shocked by Kiddwaya’s eviction. He didn’t see it coming.

“I also didn’t see it because I thought he would stay till the final.

“He sold himself while in the show and I felt that was a guaranteed stay for him.”

Ozo, on his own part, said that Kiddwaya’s eviction has made him realize that he needs to focus for the rest of the show.

Ozo said: “Kiddwaya’s eviction before me gave me a hard reset despite my week of infringement and strike.

“Now I’ve decided to be focused for these two weeks and stay on my lane.”

Kiddwaya was evicted because of his billionaire father – Samklef