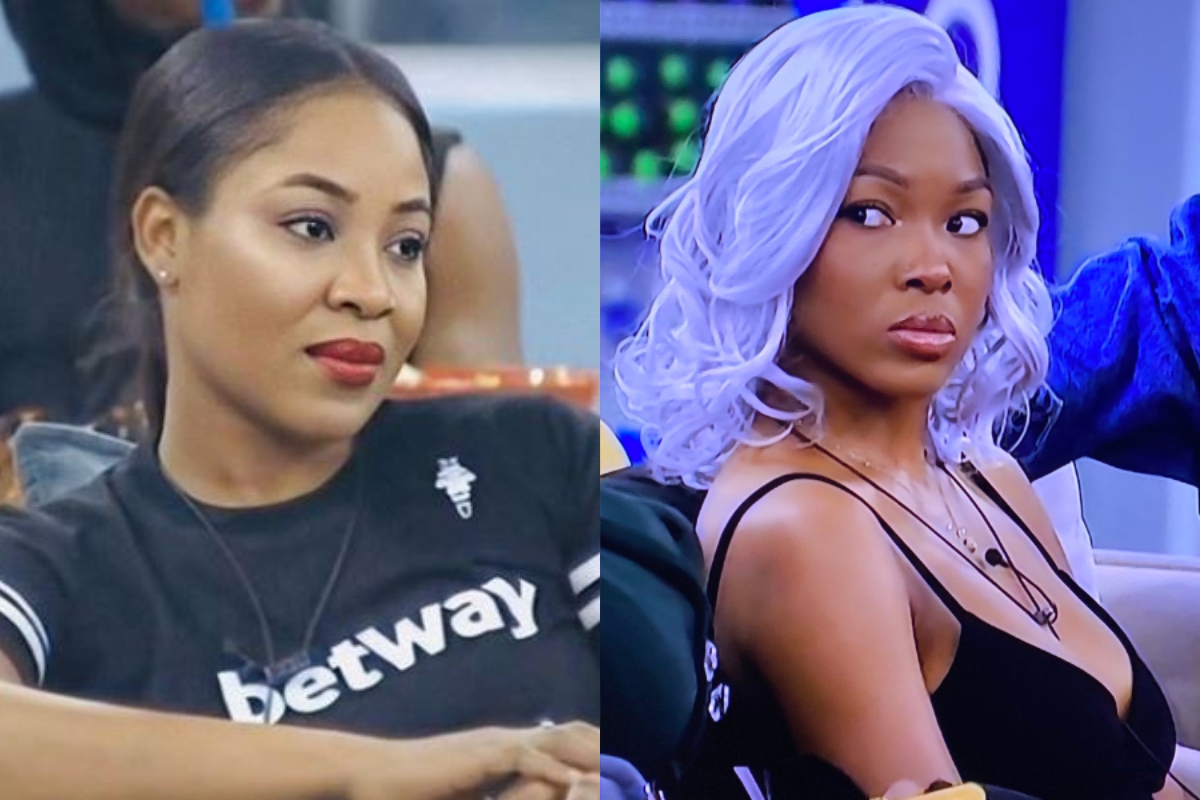 Kiddwaya and Erica have been seen cuddling up and sharing romantic moments in the house since they became lovers.

Vee who got angry during the wager task on Tuesday said Erica does not know how to get things done as a leader without Kiddwaya involved.

According to her, this is the reason housemates are finding it difficult to cooperate with her.

The BBNaija housemate made this known while having a private conversation with Laycon.

“We are always cooperative when Ozo is head of house because he is diplomatic but Erica, on the other hand, leans on Kiddwaya to get things done.

“That was the reason I got pissed during rehearsal,” Vee told Laycon.

VIDEO: Don Jazzy responds to reports he was quizzed by DSS