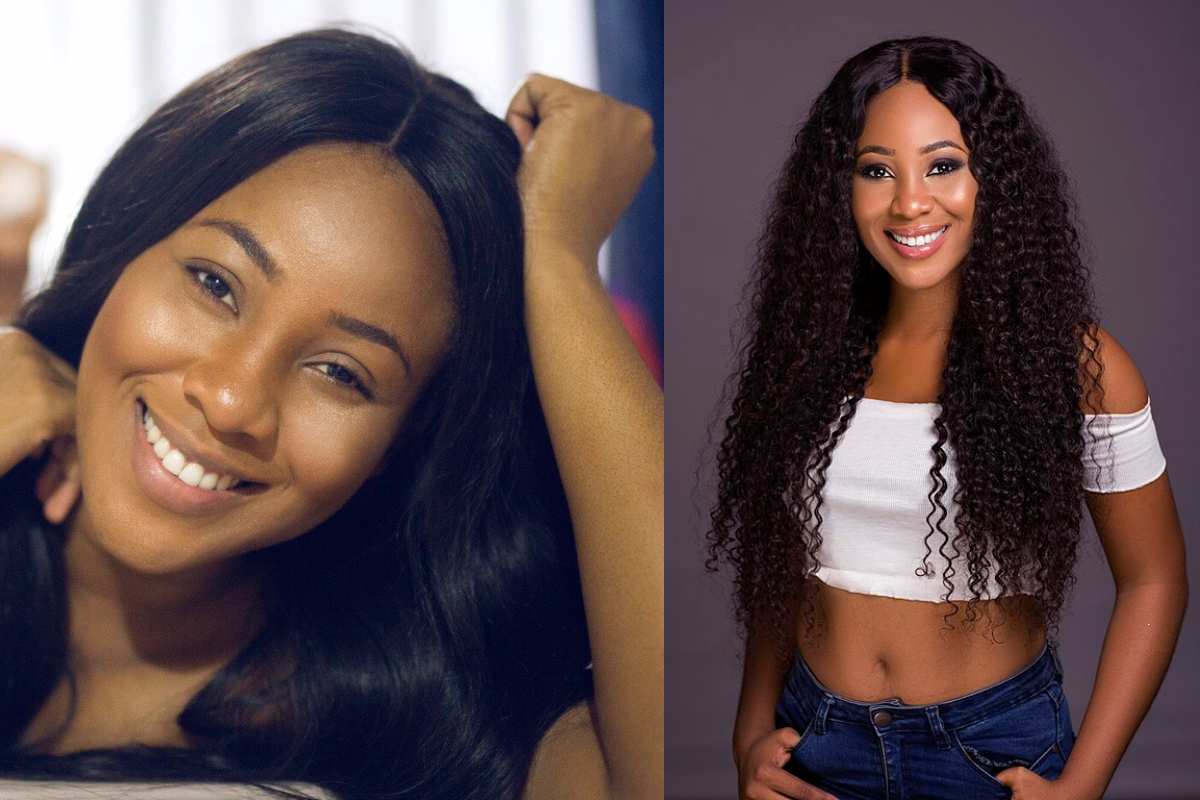 Over 310 fans and viewers of the fifth season of one of the most popular reality television shows in Nigeria, Big Brother Naija (Lockdown Edition), have raised over N12.5m for Erica Nlewedim, a 26-year-old housemate who was disqualified on the 48th day of the show.

The ex-housemate, who is one of the most popular in the current season, got more than she bargained for after a lengthy tirade against a fellow housemate, Olamilekan Agbeleshe, popularly known as Laycon. The incident, combined with some of her other actions, earned her a third and final strike.

According to Big Brother, Erica was issued a strike for verbally abusing her fellow housemates, disrespecting the Head of House lounge, and interfering with the production process.

This instantly angered some of her fans, who subsequently directed verbal abuse at the camp of Laycon, whom they held responsible for Erica’s fate. In light of these unfortunate incidents, a Gofundme fundraiser targeted at $100,000 was created for “the star of BBNaija season 5, whose journey on the show came to an emotional end – to realise some of her hopes and aspirations”.

In a statement on her Gofundme page, one Ehizode Irefo, the organiser of the fundraiser, said, “The funds will be used to raise awareness for mental health as per therapist’s fees and also help her get back on her feet considering the disqualification.”

Since Erica’s disqualification, personalities, including a wealthy socialite, Terry Waya; Ovation publisher, Dele Momodu; and an actor, Uti Nwachukwu, have been lending their support for her.

One of @DeleMomodu’s tweets reads, “When I said days ago that winning BBN is not a matter of life & death and no reason for bitterness & a loser may become greater than whoever wins the game, I was attacked by those who don’t know that experience is the best teacher. We are with you all the way and we have some plans ongoing. Stay strong, keep soaring @RealKiddwaya & @EricaNlewedim.”

Nwachukwu’s post said, “We witnessed with broken hearts as our favourite said some really hurtful words towards Laycon and subsequently Prince. Laycon, thank you for not also reacting emotionally. It could have been worse and ended up being a violent altercation. There’s a popular saying that you beat with one hand and draw close with another.

“There is no way to justify what happened but just to say please forgive. This is not a campaign, just to genuinely apologise to Laycon, Prince and their fans for all she said and did last night. To err is human and to forgive is divine. Elite, Icons, and Royal Armies please let us extend the olive branch to each other and act with love….’’

Despite her eviction from the reality show, Erica is still trending on social media platforms and currently the second most followed housemate on Instagram.

I want to be better than Jide Kosoko – Bidemi, daughter