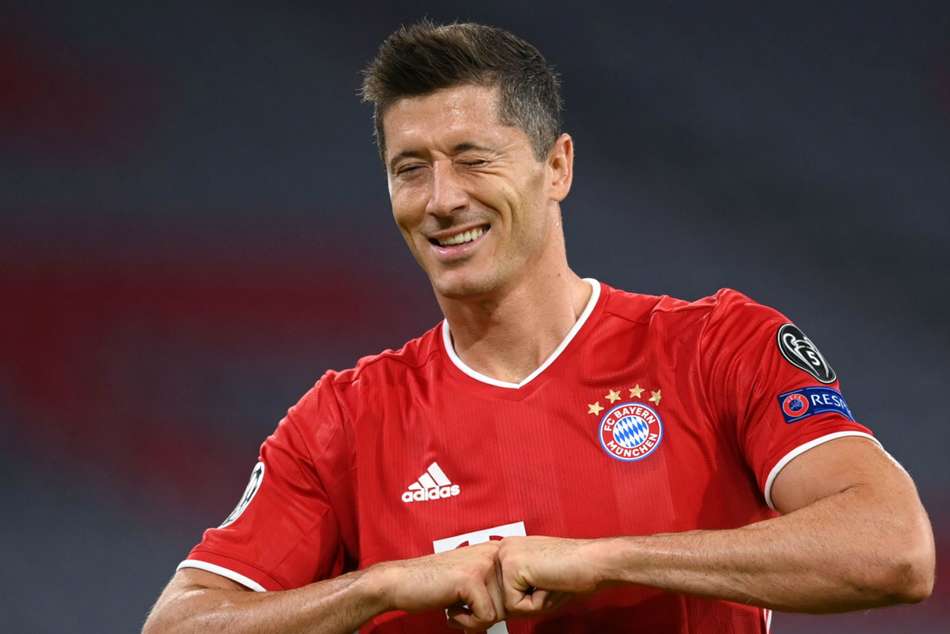 Robert Lewandowski struck twice as Bayern Munich cruised past Chelsea 4-1 on Saturday to reach the Champions League quarter-finals with a 7-1 aggregate victory and remain on course for a treble of titles.

The Bavarian giants were heavy favorites to progress following a 3-0 first-leg win at Stamford Bridge pre-lockdown, and they got off to the perfect start when Lewandowski stroked home a penalty on 10 minutes.

The Polish hitman then turned provider as he laid on a pass for Ivan Perisic to tuck in the second soon after.

Chelsea was second best for much of the first half and was left frustrated when Callum Hudson-Odoi’s fine finish was ruled out by VAR. However, the visitors did pull one back on the stroke of half time when Tammy Abraham pounced upon an error from Manuel Neuer.

Frank Lampard’s men improved after the break, but Bayern remained the greater threat. Substitute Corentin Tolisso made sure of the win before Lewandowski’s bullet header sealed a 7-1 success on aggregate.

Bayern will now look ahead to a one-off quarter-final showdown with Barcelona in Lisbon on Friday, August 14.