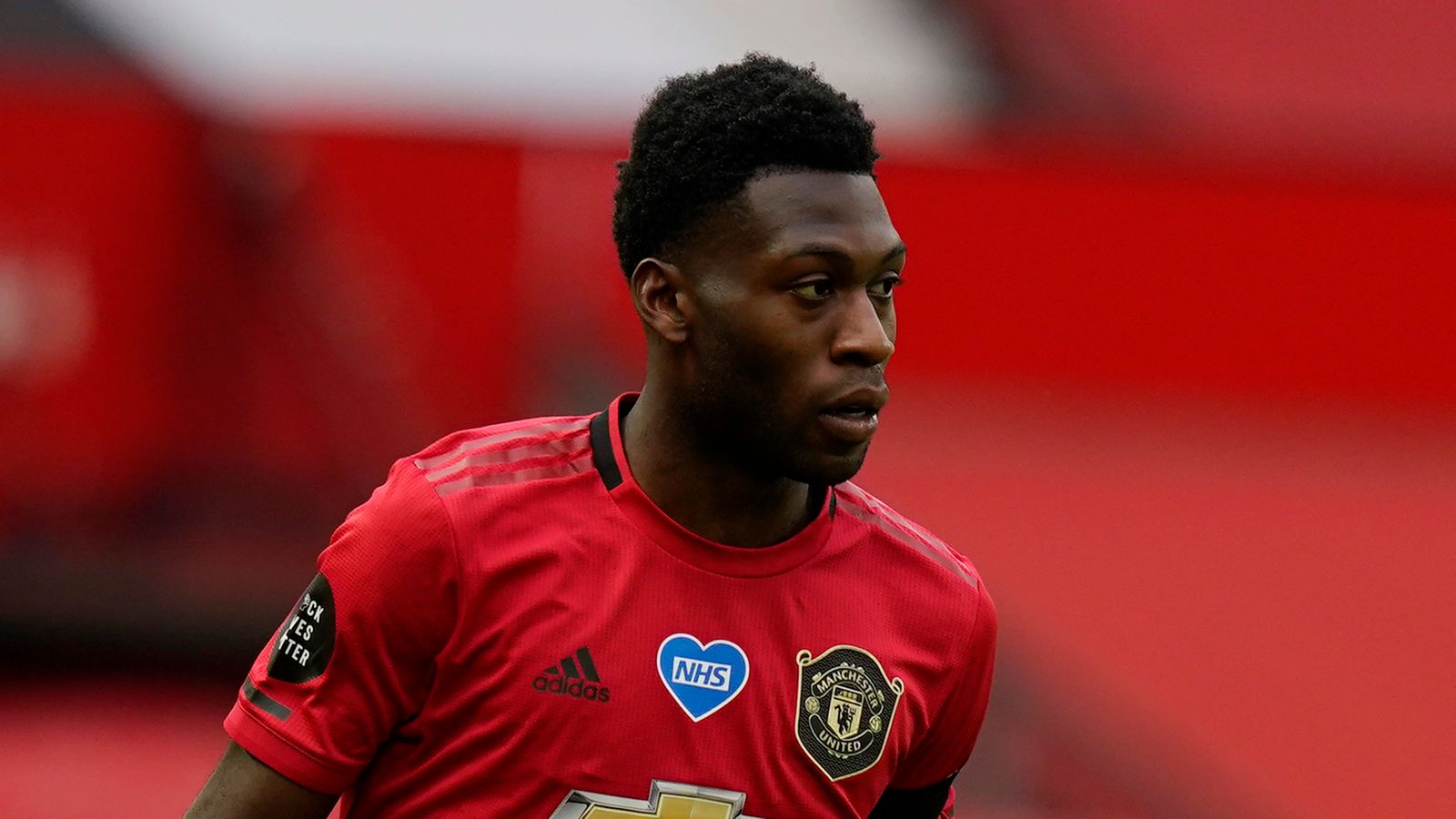 Both clubs confirmed the deal on Wednesday on their respective websites and social media accounts.

The 23-year-old who was unable to break through at the Old Trafford penned a deal worth £1.8m which will end in June 2024.

Leverkusen beat Ajax, Marseille and Hertha Berlin to the signing of the Dutch international who had rejected a new contract at United.

The German club Sports Director, Rudi Völler, sees the Dutchman, who was trained as a youth at Ajax Amsterdam, “a valuable addition to our squad. We are facing great sporting challenges in the coming weeks. For this we need resilient players who consistently deliver their top performance, ”said Völler.

“Timothy Fosu-Mensah meets our requirements. He has had a lot of experience in the Premier League since 2017 and has the footballing class to help us achieve our goals,” he added.

The Netherlands international made his senior debut for the Reds in 2016, against Arsenal, after joining the club’s youth ranks from Ajax.

Following loan spells away from Old Trafford with Crystal Palace and Fulham, he was unable to get regular game time at the club.

The Dutchman started this season in the Premier League opener against his former club Palace at Old Trafford and equally played his last for the club as a substitute in the Champions League group game against RB Leipzig in Germany on December 8.

See photo of Nigerian man who murdered wife in Italy