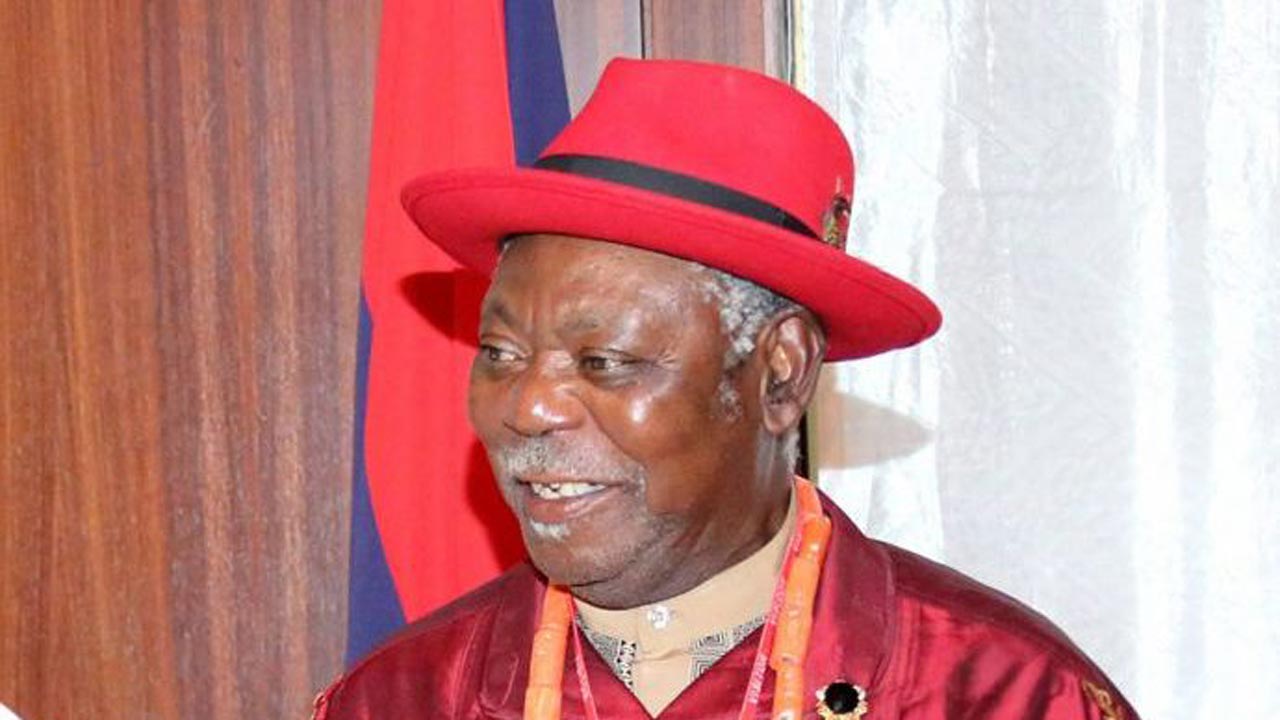 Alfred Diette-Spiff, the Amayanabo (King) of Twon-Brass Community in Bayelsa

Alfred Diette-Spiff, the Amayanabo (King) of Twon-Brass Community in Bayelsa, host of Agip’s Crude Export Terminal, has fled his community following a violent protest against a lingering power outage in the community.

The News Agency of Nigeria (NAN), on Wednesday, learnt that King Diette-Spiff had addressed the protesters and urged them to disperse and leave the premises of Agip as discussions with the oil firm to resolve the dispute continued in Port Harcourt.

The aggrieved community members, who had blocked access to the oil firm’s offices, shunned the appeal by the king and became restive and hauled missiles at him, hence he was whisked off to avert further violence.

Mr Edward Edison, Youth President of Twon-Brass, told NAN that the timely intervention of the youths and armed security personnel deployed to the oil firm doused the situation, though that a 24-year-old was shot in the process.

He explained that King Diette-Spiff had to leave the community in a hurry to avert escalation of the situation as the residents vowed to remain in the premises of Agip until power was restored.

The protests disrupted activities at the oil firm’s office premises located on Brass Island, near the Atlantic coastline, as community members, comprising women, youths and elders had since May 14, occupied and blocked access to Agip’s operational office demanding immediate restoration of power.

Chief Benjamin Obuala, Chairman, Twon-Brass Community Development Committee (CDC), said the protesters would, however, continue to remain peaceful in venting their grievances over the power outage which had persisted for over two months.

Related Topics:Agippower outage
Up Next