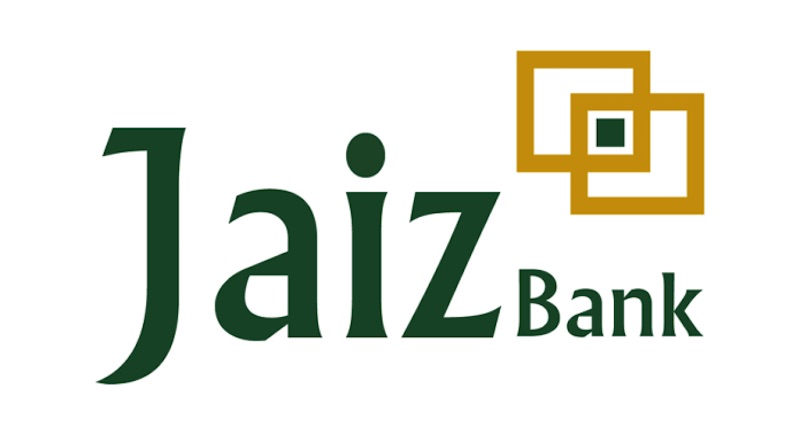 Bauchi State Government says it will partner with the JAIZ Bank and Tiamin Integrated Rice Company to boost rice production in the state.

He said JAIZ Bank and Tiamin Integrated rice Company are successful partners that had engaged in rice production in some parts of the country.

He said the government would partner with the financial institution and the company to boost the economy through rice farming in the state.

“Already the state has provided land along Maiduguri road and other necessary needs to support the rice production company.

“The government will also provide the security,” he said.

Mohammed assured the partners that the state government would be a major uptaker of the rice production company.

He directed the state Muslim Pilgrimage Board to immediately open an account with JAIZ Bank.

He assured investors coming into the state of a level playing ground and conducive environment to operate in the state.

Earlier, the MD of JAIZ Bank, Usman explained that their partnership with the rice company was successful in kano state.

He said the partnership boosted rice production in Kano state, adding that there was a need for Bauchi state government to be part of the partnership considering the arable lands in the state.

Also speaking, the CEO of Tiamin Integrated rice company Alhaji Tiamin said the company was established to encourage rice farming in the state.

“Bauchi state has a large number of rice farmers that will encourage the expansion of earlier production capacity.

“We are expanding the production capacity for the state to benefit from the employment of 400 permanent staff and 600 casual staff indigenes of Bauchi,” he said.

He said the rice company would produce 600 metric tons of rice in the state annually.

Tiamin called for more support from the state government to operate successfully.

Related Topics:BauchiJaiz Bank
Up Next