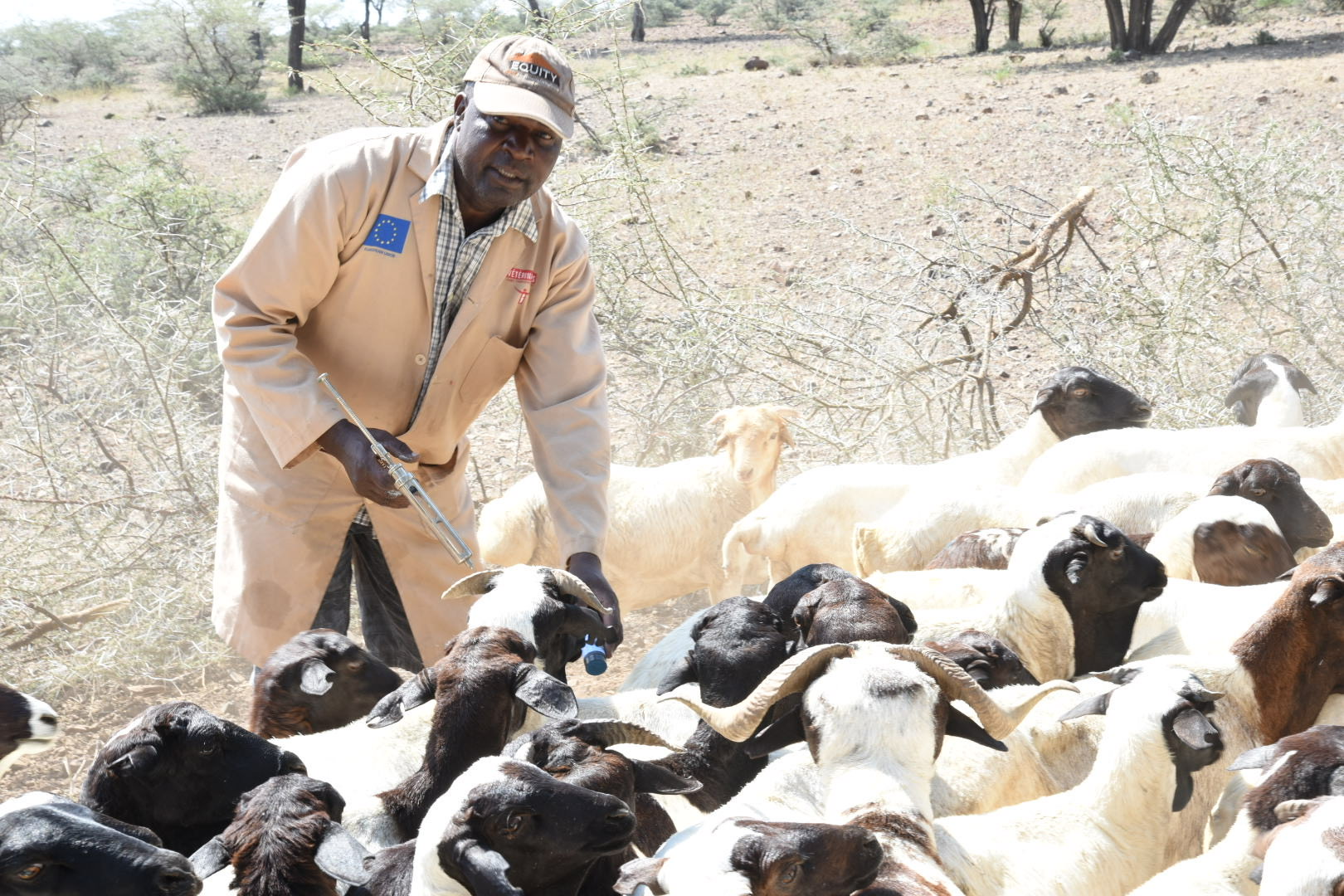 Speaking at the launch in Galambi village in Bauchi local government area, Istifanus Irimiya, Bauchi State Director Veterinary Services, said that the exercise is aimed at controlling livestock diseases in the state.

These diseases, he said, include the pneumonia, helminthiasis, Contagious Vovine Pluro Pneumonia and Anti Rabies.

He called on livestock owners to allow their animals take the vaccination.

Irmiya said that the exercise, which will be conducted in the 20 Local Government Areas of the state, is free.

”The vaccination is in collaboration with the Federal Ministry of Agriculture and the World Organisation for Animal Health.

”Bauchi State received 6,000 anti rabies vaccines from the War Against Rabies Foundation, a Nonprofit and charity organisation with a passion to fight rabies to finish and war to win the battle against the deadly rabies.

”We will strive hard to achieve 80 per cent coverage of the vaccination. We will meet out target of vaccinating 3,000 animals daily,” he said.