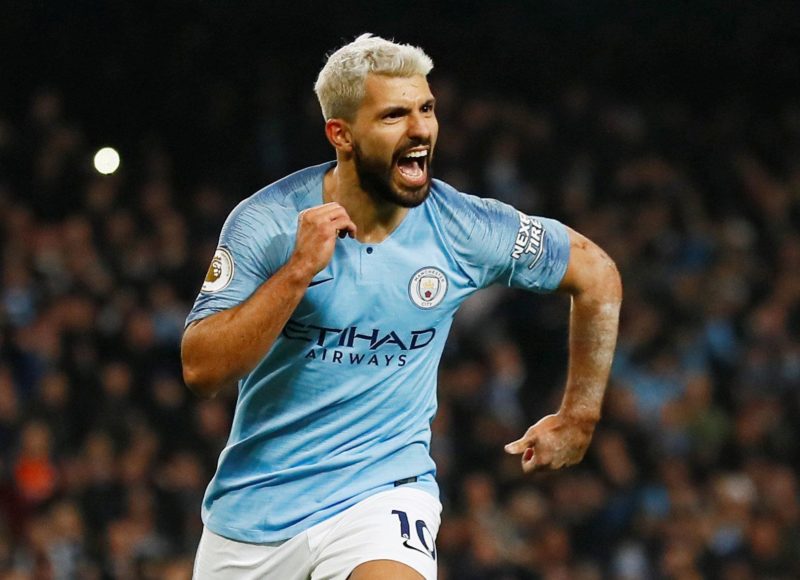 Spanish giant, Barcelona, have reportedly met with the representatives of Manchester City striker, Sergio Aguero, for an initial talk that would see him switch to Camp Nou next summer.

Aguero has been on Barcelona’s rader since City announced that the Argentine would leave the Etihad Stadium when his contract expires at the end of the season.

Sky Sports reported that Chelsea are also amongst the top clubs who are interested in signing the former Atletico Madrid star.

Barcelona are hopeful of persuading captain Lionel Messi, an international team-mate of Aguero, to remain at the club beyond this summer.

Meanwhile, popular sports journalist, Fabrizio Romano, revealed that while Aguero “would be prepared to reduce his salary while playing at Barcelona, and of course, with Leo Messi, there’s still no agreement completed or signed.”

He however added that the club will decide about Aguero and other potential targets, including Memphis Depay, only at the end of the season.

The Argentine joined City in 2011, becoming the club’s record goalscorer with 258 goals in 387 appearances in all competitions.