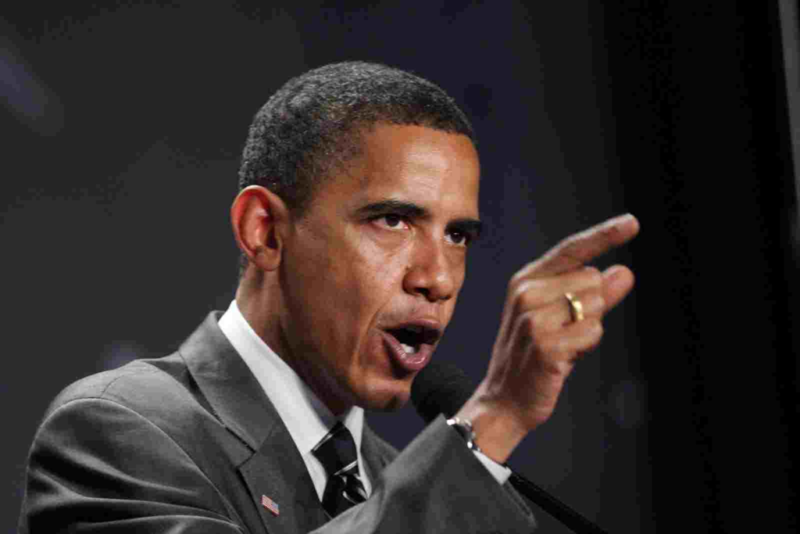 Former President Barack Obama’s long-awaited presidential memoir is coming this year — but not until after the November election.

A flood of hot-selling political books have hit shelves in recent weeks in the run-up to the election. Readers will have to wait for Obama’s book, though: He tweeted early Thursday that the book, “A Promised Land,” will be available November 17.
“There’s no feeling like finishing a book, and I’m proud of this one,” he tweeted. “In ‘A Promised Land,’ I try to provide an honest accounting of my presidency, the forces we grapple with as a nation, and how we can heal our divisions and make democracy work for everybody.”
The book is the first of two volumes of his memoirs. It covers the period starting with his early political career up through his first election and early years in the Oval Office. It concludes with the successful operation to kill Osama bin Laden.
Michelle Obama’s memoir, Becoming, was published in 2018 and was a huge best seller, selling 1.4 million copies in the first week, and staying No. 1 in Amazon’s best seller list for more than two months. The Obamas together were reportedly paid a $65 million advance for their memoirs by publisher Penguin Random House.
– CNN
MORE READING!  Nigeria on edge of cliff, Buhari must act now - Obasanjo
Related Topics:FeaturedObama
Up Next

My wife tricked me into buying motorcycle from her lover, man tells court