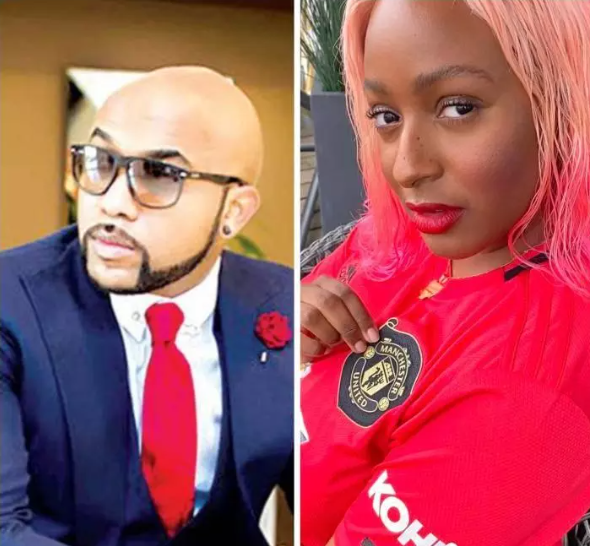 Recall that Ifeoluwa Otedola AKA DJ Cuppy a few weeks back dumped Arsenal Football club and went on to join Manchester United following the Gunners defeat to Brighton.

Well, it looks like DJ Cuppy withdrawing her support for Arsenal has been a blessing in disguise as the EPL club has won four games in a row since she dumped them.

DJ Cuppy took a shade at Arsenal while celebrating Man Utd win against Bournemouth, however, actor and singer, Banky W went on to mention that Arsenal has been doing well since she left.

Emma Nyra to Nigerians: Rejoicing in Hushpuppi’s downfall will not put money in your pocket

BBNaija: Lady accuses organiser of wanting to sleep with her for a slot on the show