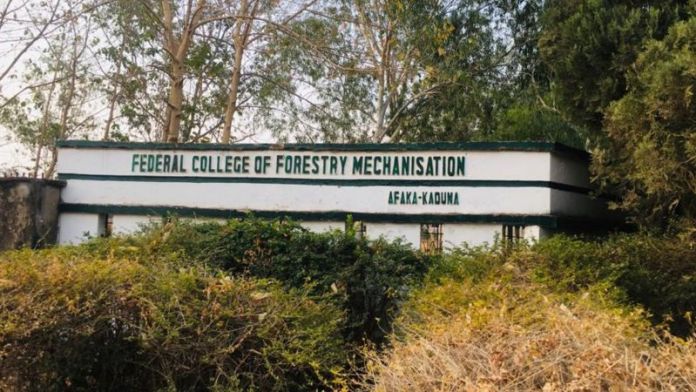 The bandits, who kidnapped some 39 students from their hostel at the Federal College of Forestry Mechanisation, Afaka in Kaduna State, have set free five more students.

The freed students bring to 10 the number of the students who have so far regained freedom from their captors. WuzupNigeria reports that the bandits had released five other students three days ago.

As of the time of this report, there are 29 students from the same school still in captivity.

According to Daily Trust, which quoted reliable sources, the students – four males and a female – who just regained freedom are currently on their way to the hospital.

The paper added that they were picked up by policemen around the Giwa Local Government Area of Kaduna State.

One of the sources, a security agent, told our correspondent that plans are being made for the students to be moved to a police facility for treatment.

Five students, who were released by bandits on Monday, were later picked up by the Nigerian Army and conveyed to an army hospital for health evaluation.

One of the earlier released students, Francis Paul, had narrated how the bandits selected five of them and asked them to mount motorbikes after which they were dropped off on a highway.

It was gathered that following continuous negotiation between the bandits and parents of the students, the bandits hinted that the students would be released in batches.

This is the second batch of release; the first batch comprise of Mary Danladi, Abubakar Yakubu, Francis Paul, Obadiya Habakkuk and Amina Yusuf who were reunited with their family on Wednesday.

My attacker cut off my hand for resisting rape, says 16-year-old student