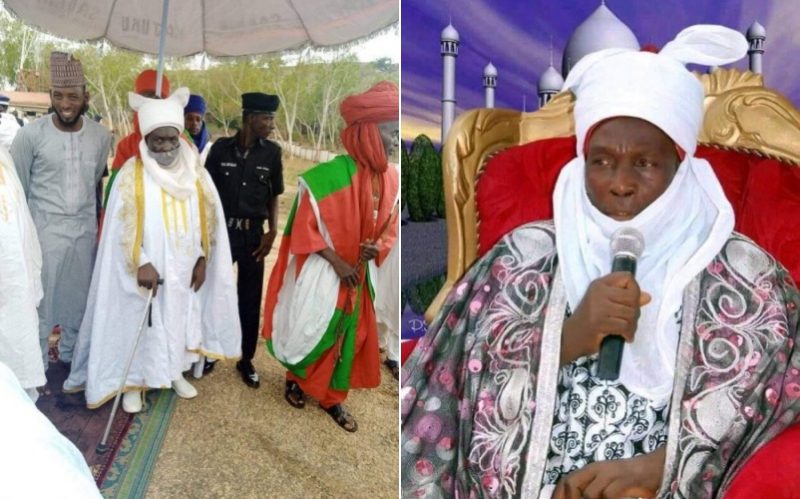 Less than 24 hours after his abductors made an audacious demand for a ransom of N200 million, the Emir of Kajuru, Alhaji Alhassan Adamu, Emir of Kajuru, has regained his freedom.

However, the kidnappers have reportedly held on to his daughter and 12 other members of his family.

A family source who craved anonymity confirmed his release on Monday afternoon.

The source, however, told Daily Trust that the remaining 13 persons abducted from the monarch’s private residence are still in the abductors’ custody.

“The Sarkin Kajuru was released around the forest areas leading to Kajuru castle,” the source said.

A member of the Emir’s family also disclosed that the Sarkin is well and will be taken to the hospital for examination.

A former chairman of the Nigerian Union of Journalists in Kaduna, Ibrahim Inuwa Kajuru, also confirmed the monarch’s release to Trust TV.

The journalist, who is also a resident of the town, said the emir has addressed his subjects at his palace.

It is unclear if any ransom was paid but the bandits had earlier demanded N200 million for the release of the 85-year-old monarch.