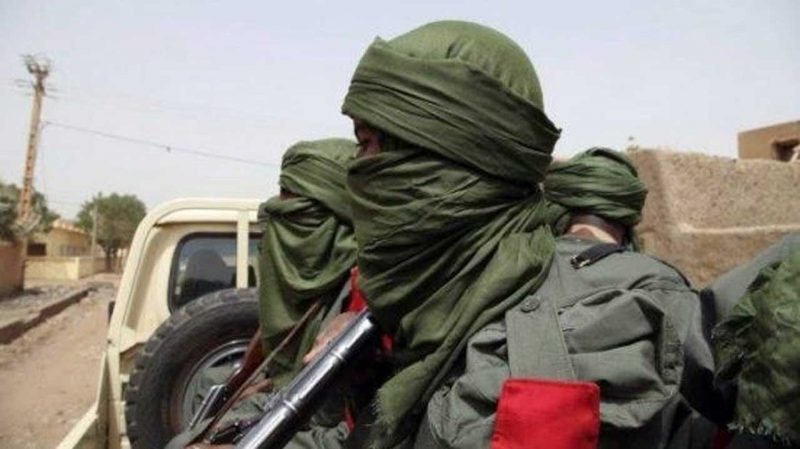 No fewer than seven persons have been allegedly killed by armed bandits in Chikun, Kajuru, and Giwa local government areas of Kaduna State.

WuzupNigeria gathered that 13 persons have been abducted, including two minors in Udawa Chikun Local Government Area of the state.

According to Sunday PUNCH, four of the victims kidnapped by bandits at Ungwan Madaki weeks ago were killed for the inability of their families to pay the ransom.

In a statement issued Saturday evening, the commissioner said: “According to the security agencies, bandits shot four persons at the outskirts of Tsohon Gayan General Area of Chikun LGA.

“Two were identified as Solomon Bamaiyi and Francis Moses from Kakau village of the same LGA. The third was identified as being from Kachia town and the fourth remains unidentified.

“One Danjuma Alhaji, a native of Tsohon Farakwai of Igabi LGA was similarly killed by bandits at the outskirts of Galadima General Area of Giwa LGA.

“Governor Nasir El-Rufai has sent condolences to their families and prayed for the repose of their souls.

“Furthermore, security agencies have carried out a confidence-building visit to Iri Station, where some citizens were killed and an unspecified number kidnapped.

“The Commissioner for Internal Security and Home Affairs, Samuel Aruwan, who led the delegation, assured the community of the government’s commitment to the security and peace of the general area.

“He also said that collaboration between communities and security agencies is critical and must be cultivated towards enhancing security in areas that are difficult to access across the state,” Aruwan said.

Speaking further on the Udawa kidnap, Alhaji Umaru Udawa said, the victims were abducted by the hoodlums between Manini village and Udawa village on Friday morning.

He said the bandits had reached out to the families of the abducted women and they were asking for N15m ransom, while for the other young boys and minors they were demanding for N10m ransom.

“The relatives of the abducted persons have informed us and the village head about the ransom.

“We are appealing to the bandits to release them unhurt, while negotiations are ongoing. We hope they will graciously reduce the ransom sum to a reasonable amount,” he added.

Explosion kills one, injures two others in Kaduna

One dead, another injured in UNIUYO cult clash