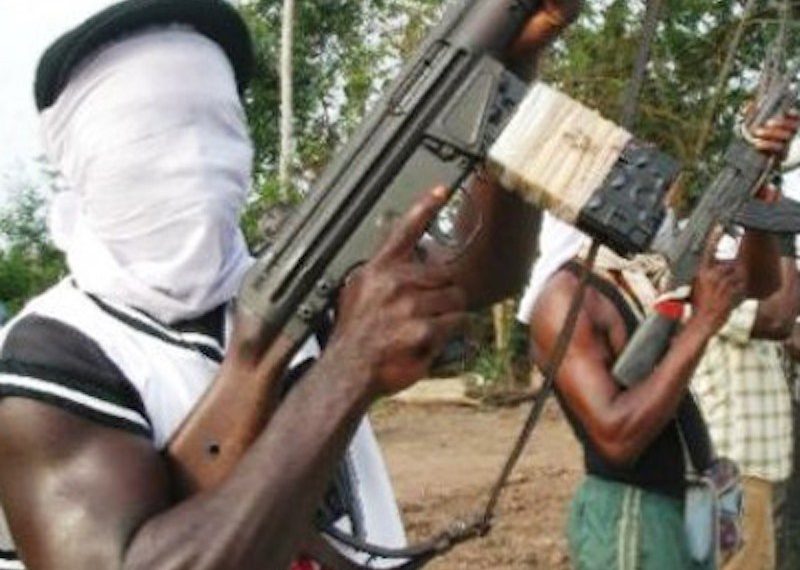 The Kaduna State government says bandits have killed five persons in Chikun and Igabi Local Government Areas of the state.

The Commissioner for Internal Security and Home Affairs, Mr Samuel Aruwan, confirmed the report on Saturday.

Aruwan explained that the bandits killed two persons in Chikun LGA and razed two buildings including a place of worship in the area.
The commissioner said the other three were killed at Lambar Zango area along the Kaduna-Zaria Road in Igabi LGA.
He also disclosed that Gov. Nasir El-Rufai had consoled the families of the victims and prayed God to grant the deceased eternal rest.