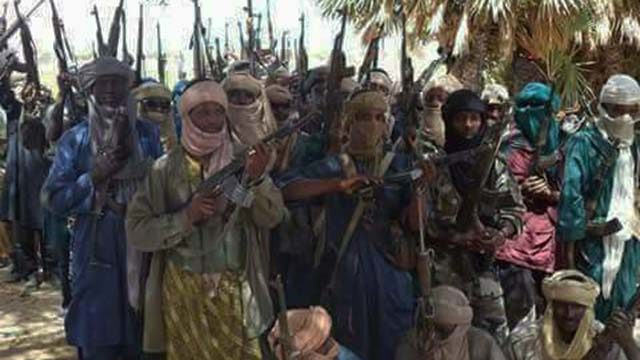 Bandits informants are responsible for the lingering security challenges in Zamfara, Emir of Maru in Zamfara, Alhaji Abubakar Maigari, said on Saturday in Gusau.

Maigari told the newly-deployed Commissioner of Police in the state, Mr Abutu Yaro, who visited him that the police must check the activities of informants rigorously to put an end to insecurity in the state.

“We are appealing to government and security agencies to take serious measures of addressing informants’ activities in the state.

“Most of the informants are within our communities, and they are known by people. They move freely in communities carrying out ugly activities unchecked.

“We want security agencies to concentrate and deal with them decisively,’’ the emir said.

Earlier, CP Yaro told the emir said that his visit was part of his determination to ensure synergy with critical stakeholders, especially the traditional rulers.

He appealed for more support and cooperation from all stakeholders in the on-going peace process.

The Sole Administrator of Maru Local Government Council of Zamfara, Alhaji Salisu Dangulbi, who was in attendance, called for the deployment of additional police personnel to some parts of the area facing serious security challenges.

“Places like Mayanchi and its environs need urgent security intervention; we need more security personnel there for the people in the area to have rest of mind,’’ Dangulbi said.

He assured the police commissioner of continued support from the council to government and security agencies towards addressing security challenges in the state.

CP Yaro also held an interactive session with religious and community leaders and other relevant stakeholders in the area with a view to addressing the security challenges.