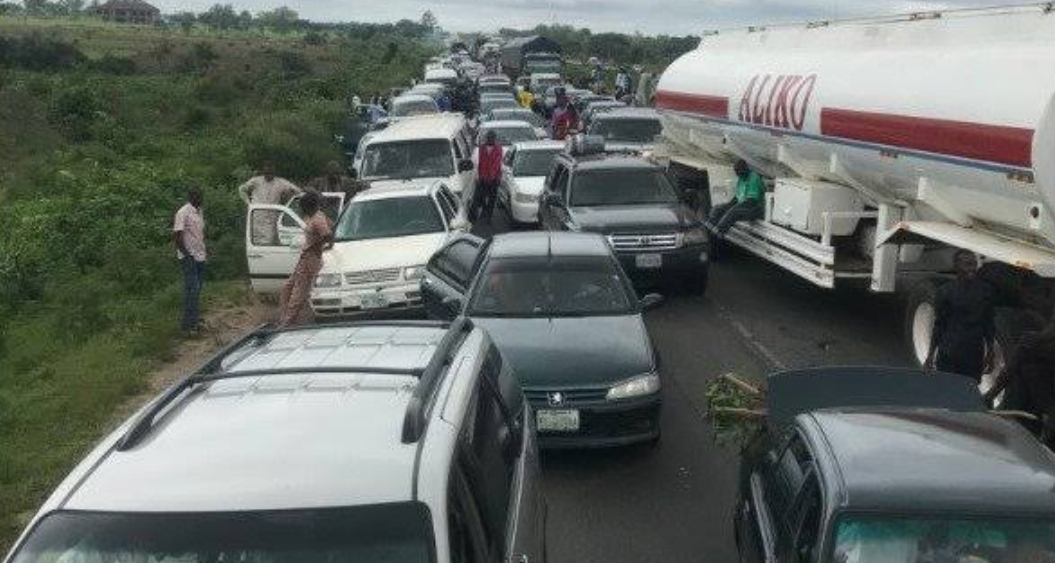 The Police Command in Kaduna State has warned residents against the further blockade of highways in the state in name of protest.

This comes after reports revealed that angry residents caused a standstill on Anguwar Magaji in Chikun Local Government Area of the state, on Saturday blocked the ever-busy Kaduna-Abuja highway in protest of the killing of a 13-year-old girl by marauding bandits.

Mr Umar Muri, the Commissioner of Police in the state, gave the warning in a statement issued by the command’s spokesperson, ASP Mohammed Jalige, on Saturday in Kaduna.

He stressed that all interest groups wishing to stage a protest must follow due process, otherwise the law will be allowed to take its full course.

Muri said that the Command was always receptive to complaints from all quarters, adding that the best approach to tackling insecurity is through Police-Community engagement.

He described the recent blockade of highways by protesters as “very worrisome”, stressing that the current security challenges were being addressed by government and security agencies.

“The top management and government are doing everything possible to restore normalcy to the affected areas.

“It is, therefore, necessary to be on the same page with all stakeholders and affected communities to ensure that the enemies of the State are defeated,” he added.

Muri advised those staging the protests to stop, as that will only create additional problems rather than tackle the security challenges adequately.

“The Command, however, is perturbed with the recent activities of some communities engaging in protests and the untoward blocking of highways with its attendant troubles for innocent commuters.

“Such will not be tolerated and the acts will be viewed seriously according to extant laws of the land.

“The Command is working round the clock to ensure that normalcy is restored and would not fold its hands to be distracted.

“Protest cannot be seen as the solution to the current situation, therefore, the command is advising all interest groups and communities to always go through appropriate channels with their grievances,” Muri said. (NAN)