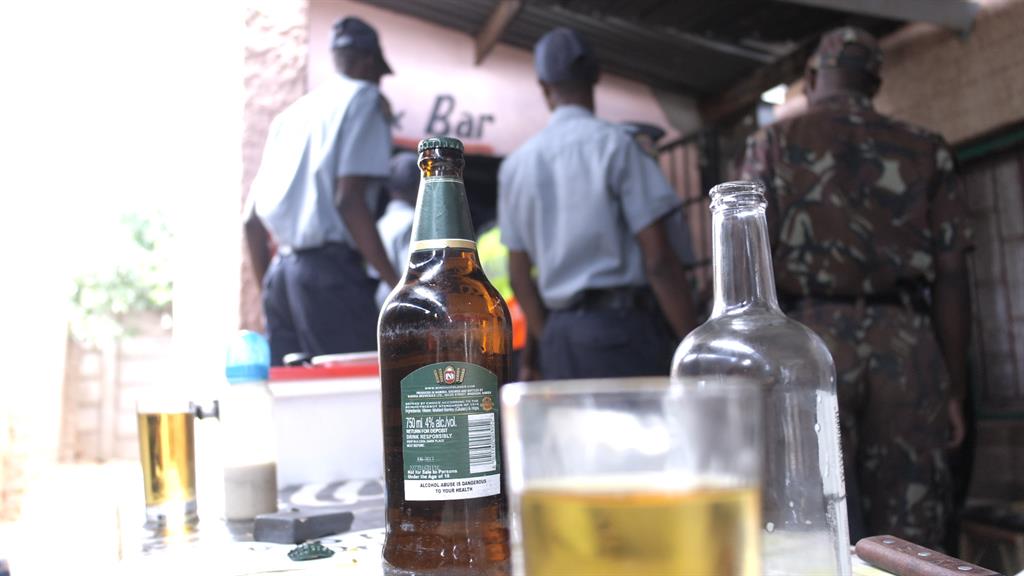 A Zaria city Chief Magistrate’s Court on Thursday adjourned until Sept. 8, hearing in a suit filed by Sabon Gari Local Government against Janex Hotels and Bar and 88 others.

The case was instituted by the local council on July 16, accusing owners of the hotel of operating without valid license.

The case which came before the chief magistrate, Zainab Garba for hearing, could not go on due to the absence of the counsel for Sabon Gari local government, the complainant.

Garba adjourned the matter for the hearing of the substantive case and motion on notice filed by the defendants to Sept 8.

MORE READING!  Lagos to commence computer based test for 210 pupils

Earlier, Mr. Solomon Kaine, counsel for the defendants told the court that the complainant represented by Dr. Muhammad-Tukur Jibril was in court on Aug. 14, the last adjourned date.

He added that the complainant’s counsel was neither in court nor gave reasons for his absence.

“However, we have a motion on notice dated Aug. 26, but we couldn’t serve him yesterday in view of the above. We shall be asking for an adjournment to enable us to serve him so that we can have our application heard,” he said.

Kaine also told the Court that the complainant had served him with notice of withdrawal of the case.

However, the presiding magistrate said such notice was not before her.

Newsmen recall that on July 16, Sabon Gari Local Government instituted the suit against Janex Hotel and 88 others.

On the same day, the petitioner obtained an interim order to close the respondent business premises through an expert application which was accompanied by motion on notice.

However, the defendants, on July 17 through their counsel, filed a motion on notice seeking to vacate the interim order made on July 16 and also challenged the jurisdiction of the court to entertain the case.

MORE READING!  How I fought corruption in NECO – Gana

In her ruling on Aug. 14, the chief magistrate struck out the exparte application alongside the motion on notice dated July 16, and motion on notice filed by the defendants, for lack of due process.

She also vacated the earlier interim order granted by the court on July 16.

NAN recalls that the local council had also filed a similar case against the defendants before a Chief Magistrates court at Kings Road, Sabon Gari, Zaria.

JUST IN: Attah Igala is dead