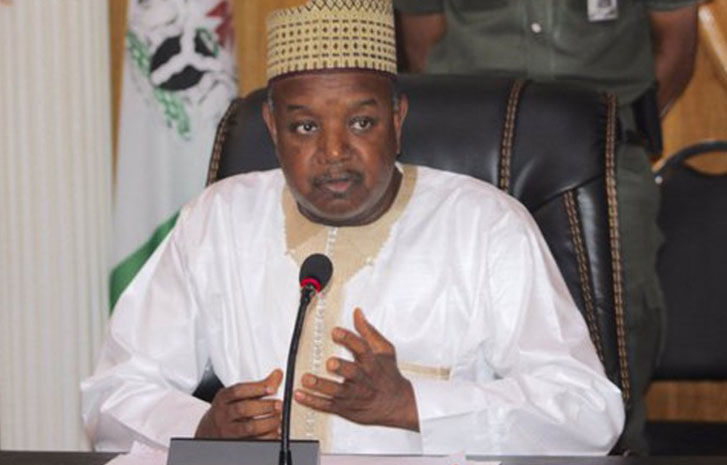 Gov. Atiku Bagudu of Kebbi on Tuesday advised the youth in the state to take advantage of new technologies to bring rapid development to the state.

He stated this at a one-day consultative meeting with new media practitioners in Birnin Kebbi.

Bagudu described social media as a destructive technology but which could be put to better use if well guarded.

“Meaning, today there may be a new technology and that new practitioner who starts in the next one hour might have views, ways of doing things different from what we knew yesterday.

“It is not one unified thing like say newspaper, it is a whole broad category of people doing different things but at the heart of that is information and analysis of information.

“And both require more data, more investigation, more challenges, and more questioning so that the integrity of such information or the integrity of that analysis whether a blog or online publishing will be enhanced and will contribute to meaningful progress.

“So, this platform I believe is one where everyone can improve his knowledge and learn from one another,” he noted.

He observed that new technologies have expanded access to knowledge, which was important for one to make progress.

The governor lamented that Kebbi remained a state whose natural resources had not been tapped yet and has few industries, as such unable to meet the needs of the people as quickly as possible.

“It is now that we have to continue to build the taxable base, more importantly, generate the income, create economic activities, so that we can get more revenue to do those things that government is not able to do for us as individuals,” he said.

He, however, noted with satisfaction that the state was making progress in agriculture, which facilitated the establishment of large, medium, and small scale companies.

In his speech, the Commissioner for formation and Culture, Alhaji Mahmud Muhammad described the program as imperative considering the new world of information dissemination.

“Information is part of our culture and culture is a totality of our existence, it opens several gates for us to better humanity, therefore, it is our commitment to continuously uphold it and cherish it.

“But it should be done in a decent and responsible manner devoid of “adawa” (opposition).  This is what informed the state government to sponsor this interactive seminar.

“This is with a view to inculcating professionalism into the works and practice of our brothers in the new media,” he said.

On his part, the Special Assistant, New Media, to Gov. Atiku Bagudu, Malam Aliyu Bandado said the essence of the program was to foster unity and enhance the knowledge of new media among the youth.

“Different scholars will present papers on new media, this is meant to boost the capacity of youth in social media usage towards making meaningful contributions towards taking Kebbi State to greater heights,” he said.

He urged the participants to take advantage of the program to improve their skills in the use of social media.

Related Topics:BaguduState transformation
Up Next